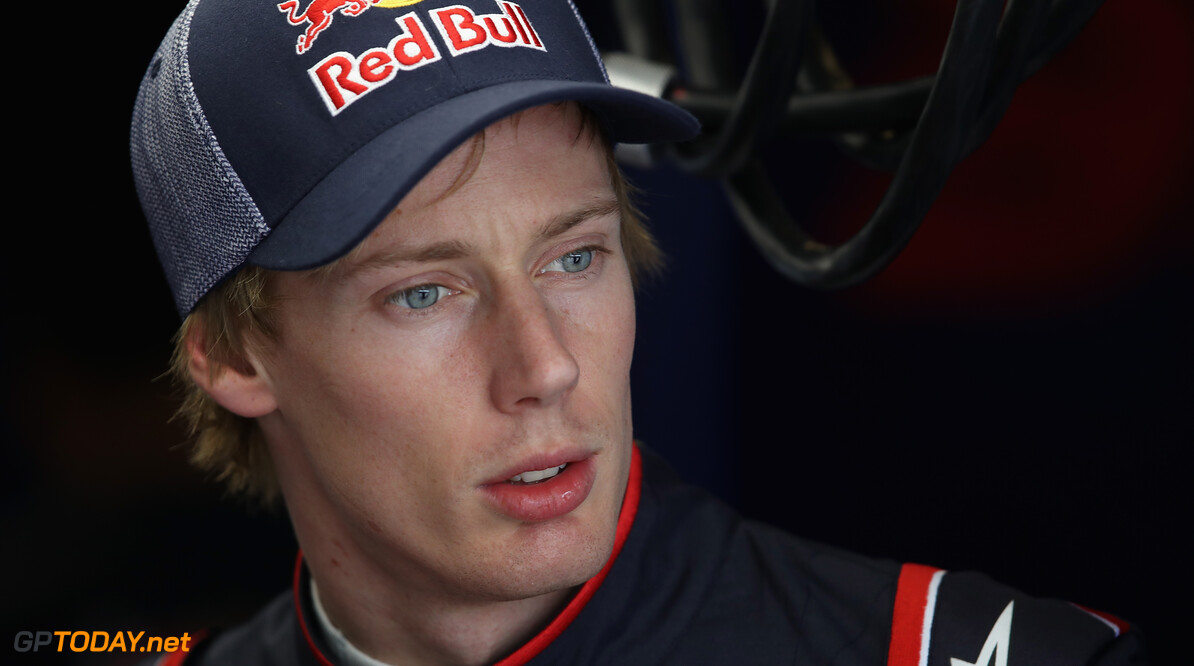 Brendon Hartley is set to start his very first Formula 1 race from the back of the grid on Sunday. The Kiwi replaces Pierre Gasly for the US Grand Prix this weekend, as Gasly is competing in the final round of Super Formula, with the aim of securing the championship.

The car that Hartley is driving (which has previously been driven by Daniil Kvyat and Gasly) has received its sixth engine of the season in Austin, plus its sixth MGU-H, fifth Energy Store and fifth Control Electronics. It amounts to a total of a 25 grid position drop on Sunday.

Nico Hulkenberg has had his Renault fitted with a fifth engine, turbo and MGU-H which will mean a 20 place grid drop, At McLaren, Stoffel Vandoorne takes his eighth engine which sees a 10 place grid penalty coming his way.