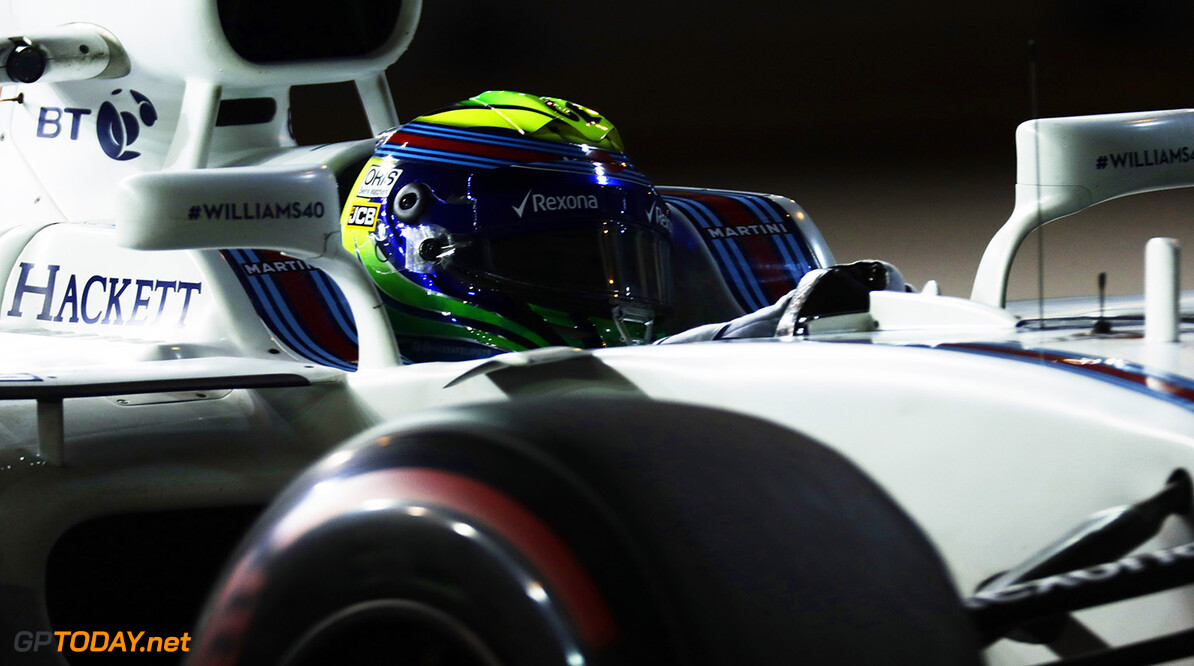 Felipe Massa says he would be interested in a role with Liberty Media once his F1 career ends. After 16 seasons on the grid, the 36-year-old is fighting for his Williams cockpit against 2018 contenders Robert Kubica, Paul di Resta and Pascal Wehrlein.

Although he retired at the end of last season only to surprisingly return, Massa seems unhappy his place is now in doubt: "I have nothing to say," the Brazilian said when asked about Kubica and di Resta's 'shootout' test in Hungary last week. "I'm focused solely on my job."

Many in the paddock believe Williams has already decided to oust Massa. The driver said he is simply waiting for the British team's decision: "There were no new negotiations," he said. "Of course, when I talk with the team I state my position clearly, but I think they know perfectly well what I can do. From my side I'm sure that they need me."

Massa said he is hoping for Williams' decision before his home race in Sao Paulo early next month. His departure would also mean that there are no Brazilians on the 2018 grid: "Of course it would be bad because Brazilians love Formula 1 and they want to cheer for their driver. But let's see how things develop," he said.

If he does retire from F1, Massa has been linked with a move to Formula E. But he was also asked if he might be interested in a consultancy role with F1 owner Liberty Media: "If I can help, and they are interested in my help, then of course we can talk," he said in Austin.

"But at the moment I am completely focused on racing, because it's what I love most and what I've done all my life. But for the future, everything is possible."