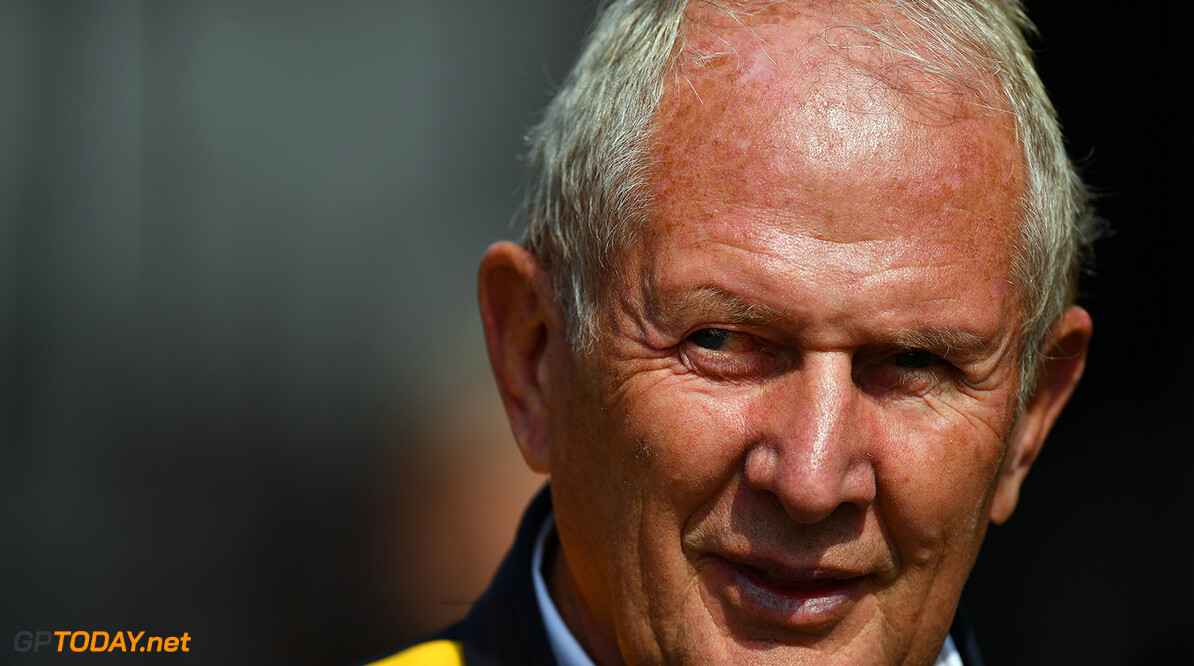 Marko: "Red Bull has bigger balls than Mercedes and Ferrari"

Red Bull motorsport boss Helmut Marko has claimed that Red Bull have bigger balls than its front of the grid competitors Mercedes and Ferrari in terms of trusting young talent to drive for either of its two teams. This comes after Red Bull made one of its typical cut throat decisions last weekend by bringing in so far untested driver Pierre Gasly to drive for Toro Rosso.

Marko does have a very good basis for this claim, having brought through several untried drivers to the main team in recent years, taking advantage of their hugely expansive young driver programme and its junior team Toro Rosso.

Since 2014 alone they have brought up three drivers to the main team without a single podium to their name in Daniel Ricciardo, Max Verstappen and Daniil Kvyat, not to mention bringing in future four time world champion Sebastian Vettel in 2009. Bringing in a driver who hasn't won races before is something Ferrari havent done on a permanent basis since they brought in Felipe Massa in 2006, and Mercedes were only forced to do in bringing in Valtteri Bottas last year.

Mercedes and Ferrari both currently have no shortage of talent in their young driver pool, with Esteban Ocon, Pascal Wehrlein, Antonio Giovinazzi and Charles Leclerc just some of the names they currently boast, but it has been a struggle getting them into competitive F1 machinery with Ocon the only one of those names looking like having a car capable of scoring regular points next season, unless Sauber ( who all three of the other names are competing for a seat at) see a sudden upturn in performance.

Marko said this on the subject of promoting young drivers after the promotion of Gasly: "Red Bull, in complete contrast to Ferrari and Mercedes, have balls, and we put young drivers in the car. So let's see. We have our ideas, and as soon as everything is finalised we will let you know."