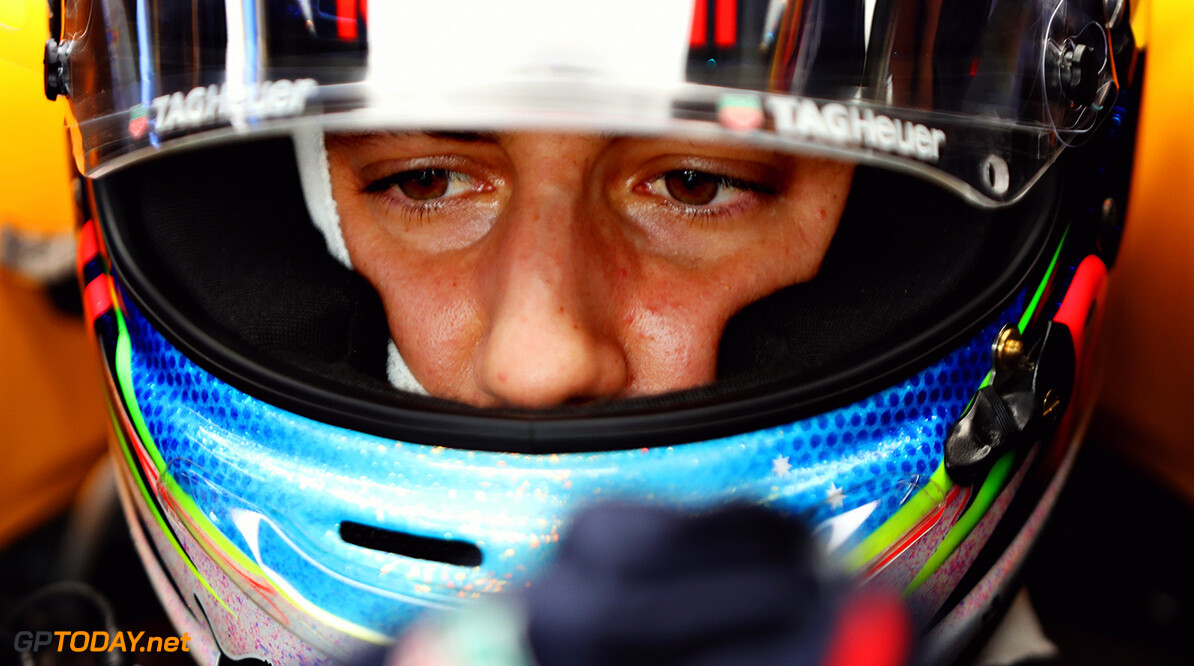 Daniel Ricciardo 'on the market' for 2019

Helmut Marko has admitted Red Bull is already looking for "alternatives" to Daniel Ricciardo for 2019. It looks certain the energy drink company's premier F1 team will line up next year with unchanged drivers, with Ricciardo joining Max Verstappen once again.

But Australian Ricciardo has been making noises about a potential move for 2019. "Verstappen has a longer contract," team official Marko told Auto Motor und Sport. "But Ricciardo is already on the market. We have to look for alternatives. We will not be unprepared."

Indeed, while Carlos Sainz is being loaned to Renault next year, Red Bull has the option to pull him back into the Red Bull family for 2019. Sainz will undoubtedly be replaced at the junior team Toro Rosso next year by Pierre Gasly, who already made his debut in Malaysia. "In Q1 he was only one and a half tenths from Sainz," Marko said of the Frenchman. "And even in the race, when he was running alone, the laptimes were at Sainz's level."

Marko said Red Bull will "tell you (the media) at Suzuka" whether Gasly will stay in the car for the rest of the season or Daniil Kvyat will return. He is more forthcoming about Red Bull's hopes for 2018 and beyond, despite a bad start to the season for the premier team this year. "We are ensuring that it does not happen again," said Marko. "There is a new procedure in the wind tunnel and we are not even finished developing this car."

But the paddock is now expecting Red Bull to split with Renault at the end of next year, with the only option being a speculated move to Honda for 2019. Asked if he is worried about that, Marko answered: "Not at all. We are fully focused on the current car and 2018. And when you look at where McLaren is now finishing, it strengthens us in the decision that we have taken at least with Toro Rosso." (GMM)