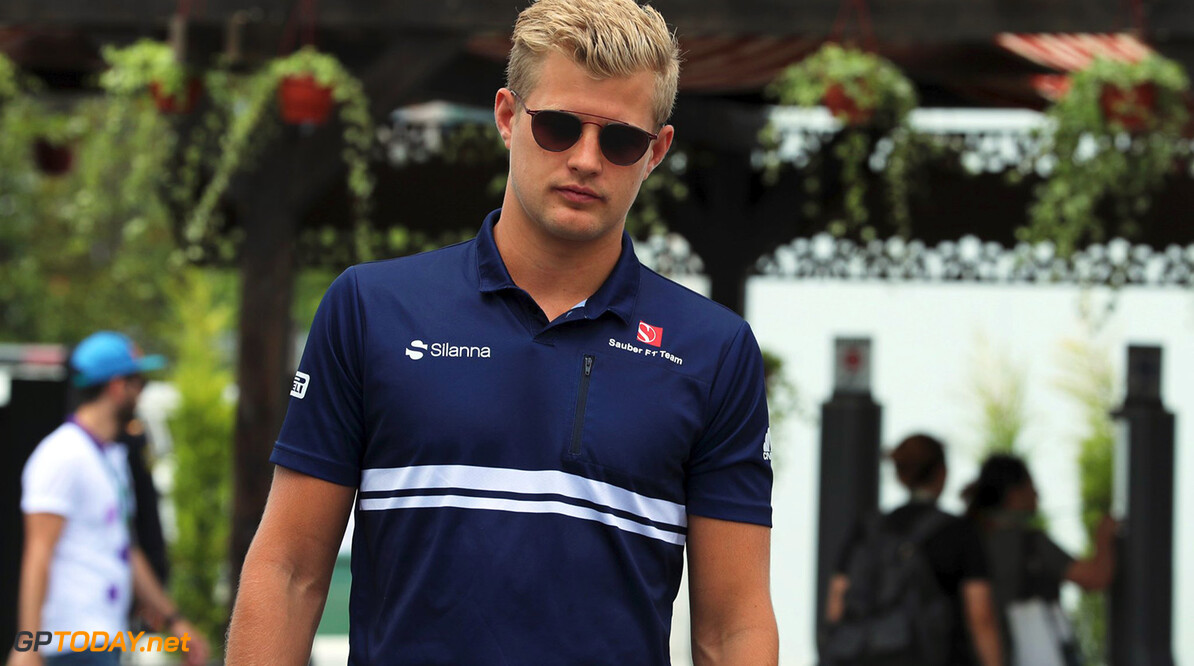 Marcus Ericsson claims that he will have to prove to Sauber that he is worthy of a race seat in 2018. The 27-year-old joined the Swiss squad in 2015, and has not yet been secured for next season. However, with his backers financing Sauber, he is a leading candidate for the seat.

After Ferrari struck a new deal with Sauber earlier this year to supply them with engines on a multi-year deal, it was reported that Ferrari wants to turn Sauber into its junior team. Currently, Ferrari has two juniors in the form of Antonio Giovinazzi and Charles Leclerc waiting on the sidelines.

With the Swede being the only full-time driver in 2017 to not have scored points, he stated in Kuala Lumpur that he needs to prove his worth: "Nothing is done at the moment for me," he said. "I need to keep pushing and do good, the last couple of races now, to show that I deserve to be in F1 next year.

"It's important, even though we are struggling a bit as a team to keep up with the other guys, it's still very important races for me, so yeah, a big push is needed," he continued. "With the old power unit it was always going to be difficult towards the second half of the season. And now we're really seeing in the last couple of races that we've been lacking quite a lot compared to the competition, so it's tough.

"But we need to still, as a team, keep pushing and keep motivated and do the best we can to maximise the performance, and we can see crazy races. In Singapore, it was an opportunity with a lot of things happening with the rain there, so it's these types of circumstances that can play into our hands.

"Here in Malaysia as well, the weather can really play a big part. We need to be there to maximise and try to take the opportunities. I thing that's the important thing to keep the motivation high and keep pushing as a team," he concluded.