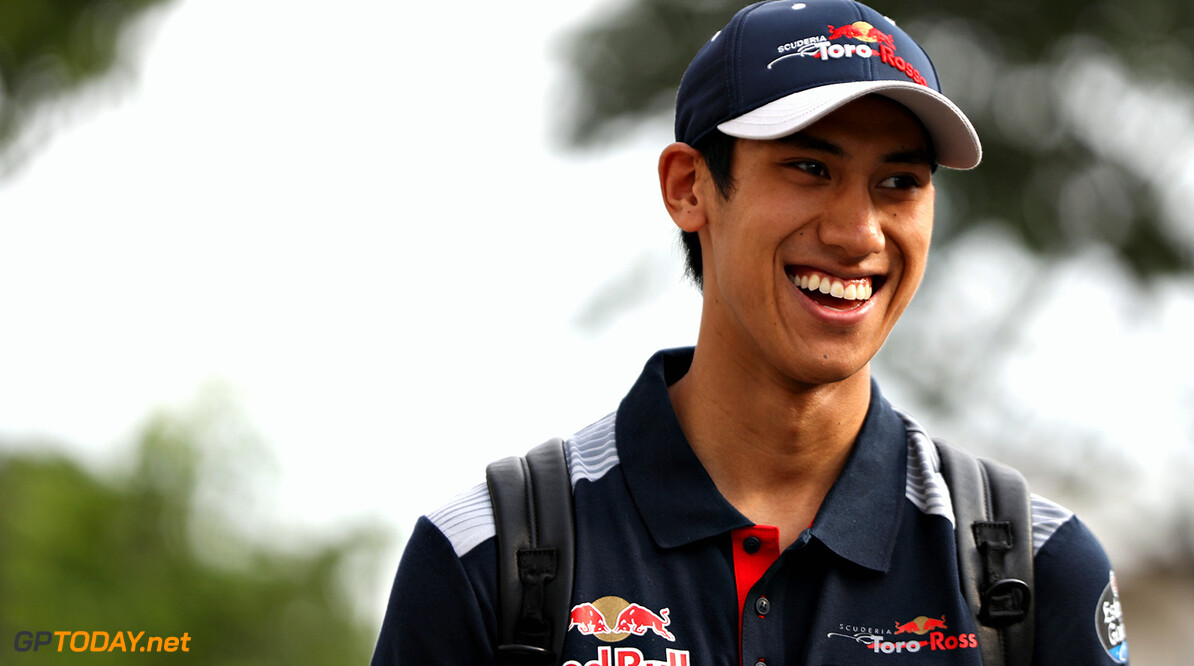 Sainz set to step aside for Gelael in Singapore FP1

Sean Gelael is set to step into Carlos Sainz's seat for this morning's free practice session. It was confirmed weeks ago that Gelael would step in for a number of practice sessions towards the end of the season after tests for the team in both Bahrain and Hungary, however it was unclear who would step aside.

This is not a surprising move that the team have chosen Sainz to move aside because of his very heavily rumoured move to Renault which some say is happening as soon as Sepang, although it has been rumoured that Palmer's seat will be taken for some time, with the Brit clinging on throughout the season.

The Indonesian driver currently races in Formula 2 where he is having a somewhat middling season so far, sitting 15th in the standings with 17 points although he is coming off of the back of two points scoring finishes in the last race in Monza so should come in brimming with confidence.

Gelael, who is also set to run in Malaysia, the United States and Mexico said this when the drive was announced: "It is an honour to be driving in Formula 1, starting in Singapore and Malaysia, two venues that are so close to my home country, Indonesia,I will use the opportunity to absorb like a sponge everything I can and learn as much as possible. I hope I can do a good job for Scuderia Toro Rosso and provide the team with good data from these important first sessions."