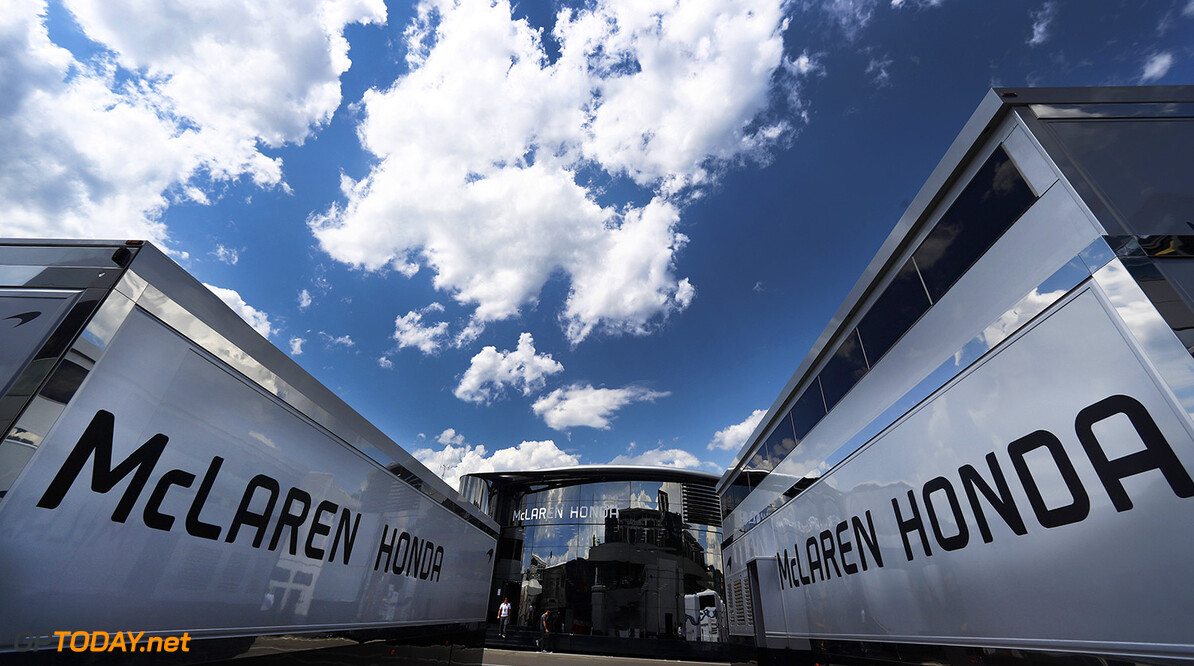 'Honda's McLaren split to be made public Wednesday or Thursday'

A spate of announcements regarding the McLaren-Honda-Toro Rosso-Renault saga is set to begin. Reports over the weekend suggested the meat of the entire complex saga is now on the bones, with McLaren to team up with Renault after splitting with Honda. "The Japanese company has now accepted it is leaving McLaren to supply Toro Rosso from 2018," said the Spanish daily Marca.

Many of the actual contracts will apparently be signed in the coming hours and days, ahead of the Singapore grand prix this weekend. Honda's McLaren split and deal with Toro Rosso, for instance, "will be made public on Wednesday or Thursday", the same sports newspaper added. Marca is following the story closely, as both of F1's Spanish drivers are centrally involved. Satisfied with the Renault engine deal, Fernando Alonso looks set to stay at McLaren, but it is rumoured the British team "has proposed a salary reduction" for the 36-year-old due to the lost millions in Honda backing.

And Carlos Sainz is also part of the whole saga, reportedly as a 'sweetener' as Toro Rosso moves from Renault to Honda power. The 23-year-old is joining Nico Hulkenberg at the works Renault team, with at least a two-year contract that could actually get a head-start from Malaysia next month. "As is his style and the environment he has created, (Red Bull's) Helmut Marko could decide that he does not want to keep Sainz" beyond Singapore, Marca reported.

Red Bull junior Pierre Gasly looks ready to step in, but the Frenchman may have put his foot in it by declaring to the Japanese press that he is looking forward to debuting at Sepang. "I just said I was hoping to drive for (Toro Rosso) soon," he clarified on Twitter. "(I) never mentioned Malaysia. (They are) just twisting my words." (GMM)