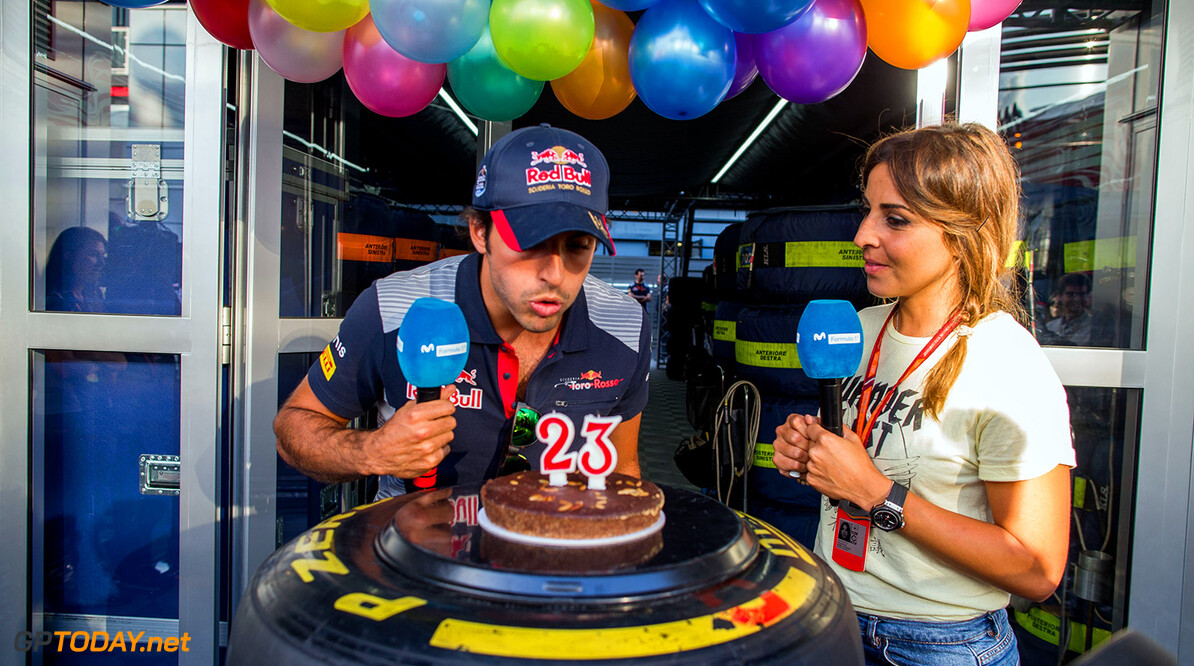 Carlos Sainz looks set to contest his final race for Toro Rosso this weekend in Singapore. Multiple sources are reporting that, in Singapore, the Spaniard will sign a contract to complete his switch from the junior Red Bull team to Renault.

He will reportedly replace the struggling Jolyon Palmer, with Red Bull rookie Pierre Gasly jetting in from his Super Formula duties in Japan to fill in for Sainz at Toro Rosso. It appears to be the move that completes the complex divorce saga between McLaren and Honda, with the British team switching to Renault power for 2018 and Toro Rosso signing up with Honda.

However, Sainz is not confirming his impending move. "Red Bull does its best for my career and so whatever they decide, I will accept it," he told Marca sports newspaper during a sponsor event at the weekend. It is difficult for me because what I say may please one person and displease another, so I prefer to say nothing. All I know is that there are many people in Toro Rosso that I want to think for making me the driver I am today," Sainz added.

Asked if a conclusion to the entire McLaren-Honda-Renault-Toro Rosso saga is now imminent, he answered: "I don't know. But I think for the sake of the teams involved, they are going to have to decide sooner rather than later, because (preparation for) 2018 is already here," Sainz told EFE nes agency.