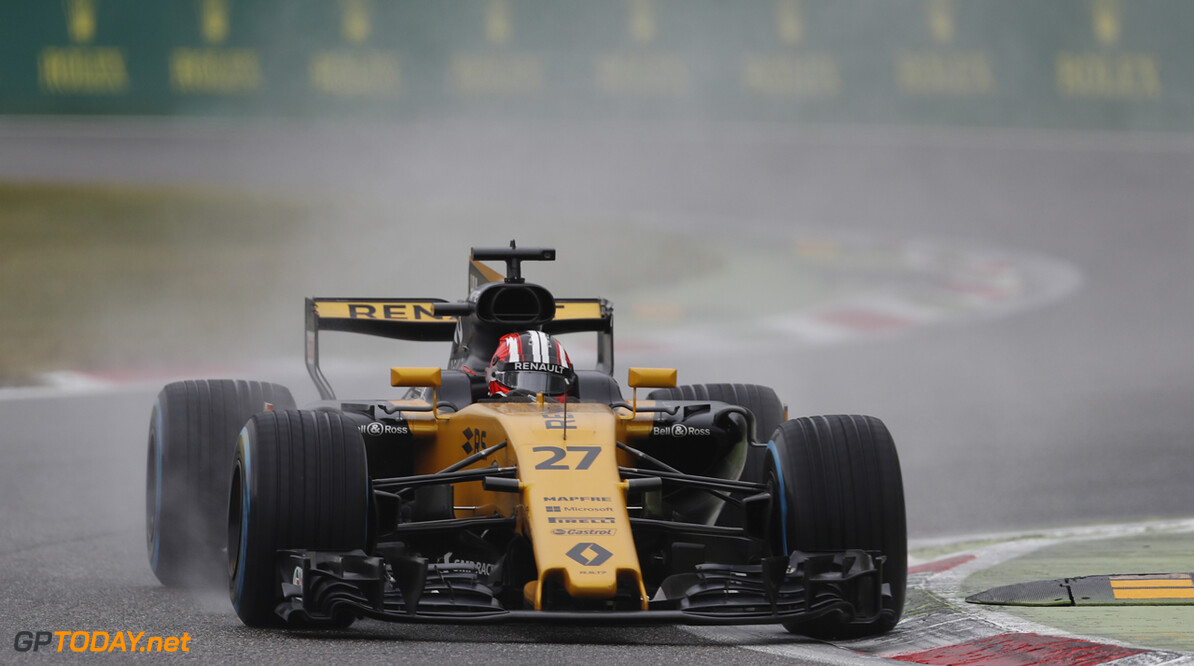 Nico Hulkenberg has called on Pirelli to make better F1 rain tyres. The Renault driver said the situation at Monza last Saturday, with qualifying repeatedly delayed in 15 minute segments for over two hours, was "really annoying".

"We were putting on and taking off our helmets as often as we were getting in and getting out of the cars," he told Germany's Sport1. "When it was clear that the delay would take a long time, I thought I should be doing something better than waiting. Sleeping, for example," Hulkenberg added.

The 30-year-old joins those who think F1 should return to an era when falling rain would not stop the track action. "The rain was not so strong and there was not so much standing water," he said.

"The problem was that the tyres are only made to displace a certain number of litres of water. Otherwise, aquaplaning happens easily and of course the drivers don't want that. Charlie Whiting had limited options," Hulkenberg added.

"For the future, I think we should continue working with Pirelli to improve the situation. Because in the past, with other tyre manufacturers, we could still drive in those types of conditions. The only thing is that there is not much testing in the year at all, so certainly not much on wet tracks. So it is difficult for Pirelli to improve," he acknowledged.