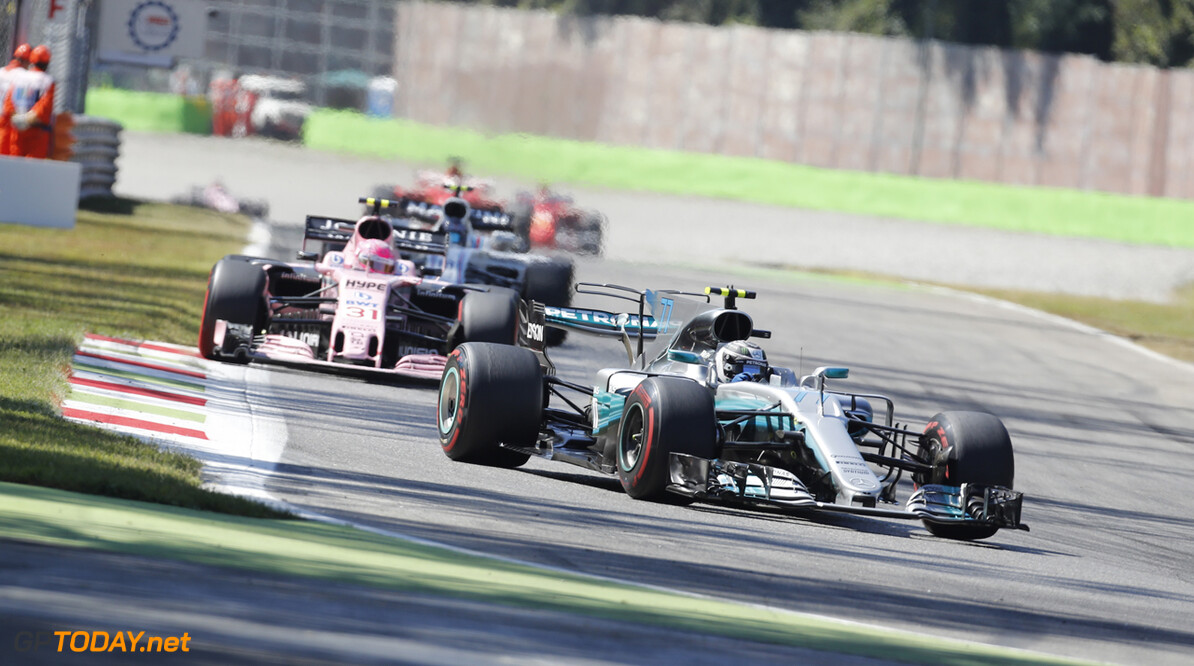 Valtteri Bottas has said that despite being utterly dominant in Monza Mercedes cant afford to dwell on this 1-2 victory as he expects that the likes of Ferrari and Red Bull to be much more competitive at the next race in Singapore. With Monza being a very specific track he does not believe it signals a major change in fortunes in the championship battle.

Hamilton lead home Bottas in an extremely dominant fashion, even after the Ferrari's had cleared the likes of Ocon and Stroll (who they were behind on the grid as they were caught out by the rain in qualifying) they were nowhere near the pace of the Mercedes' ahead, with Hamilton over half a minute clear, in possibly his most dominant win of the season.

Bottas heavily praised the car as the best he has had all season, saying: "The car was so well balanced today, so strong, for sure we're quick in the straights but this weekend we were also quick in every single corner, we found a stability this weekend we never had before, but this is a unique track, we can't rely on that to think we're quickest -- that's not the case.

"Singapore will be a completely different another story there, but we were the quickest here, had the perfect result for us as a team, congratulations to Lewis for his win and with me second it was perfect for us, but we need to learn the lessons from today to be strong again in Singapore."