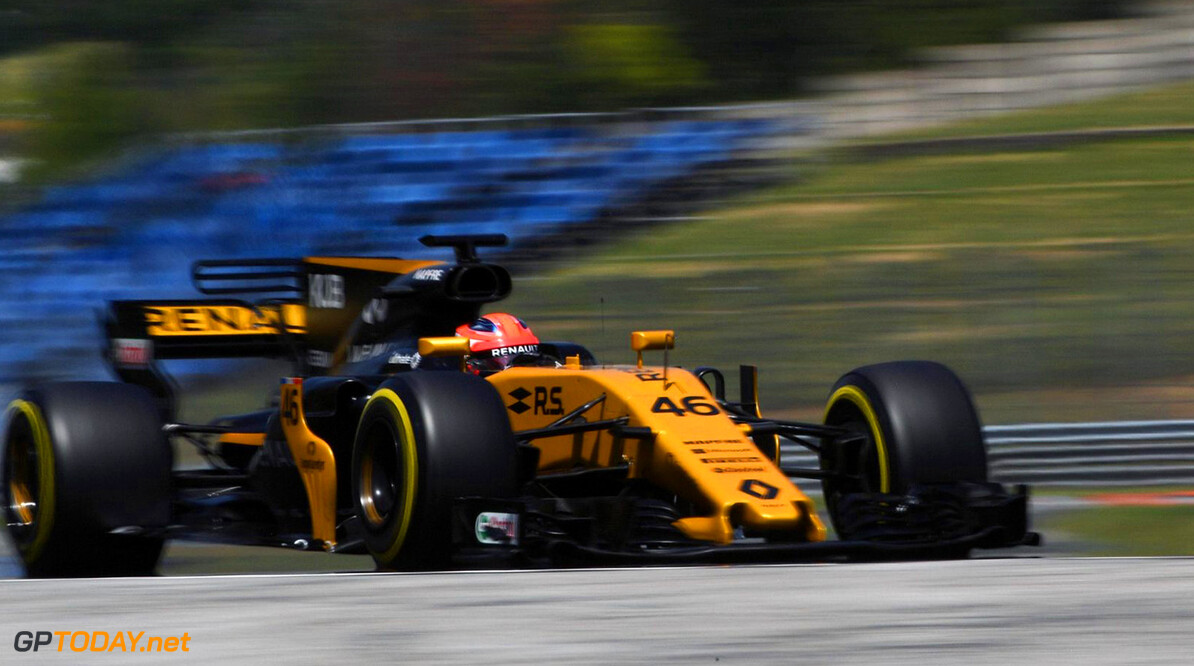 Robert Kubica is remaining confident and positive over his chances of returning to F1 next season. The Pole has been eyeing up a seat at Renault with the team returning the favour, giving him an official test outing at the Hungaroring last month.

Kubica was involved in a life-threatening rally crash in 2011 which cut short his career in F1. In June, he completed a test in the Lotus E20 at Valencia, before taking part in another at Paul Ricard. After the Hungarian Grand Prix, he drove a 2017 car for the first time, setting an impressive 142 laps.

Kubica is still holding out for the call from the team: "Months ago, I promised someone I would be back in the paddock, either as a driver or for TV," he said. "I prefer to be in the car but this is a good step forward with respect to what has happened. A few years ago I would not have imagined it."

"I would like to have another chance to drive," admitted Kubica. "You have to have your feet on the ground and your head free but the last months have been fundamental in lifting my doubts about being able to drive at a high level in Formula 1.

"I don't know what will happen, but so far it was nice. I am not yet a driver because I do not race, but there are good chances," he added. "I'm convinced that I could do well and that I can drive these cars at a high level despite my limitations. At the same time I have learned that you have to enjoy what life gives you every day."