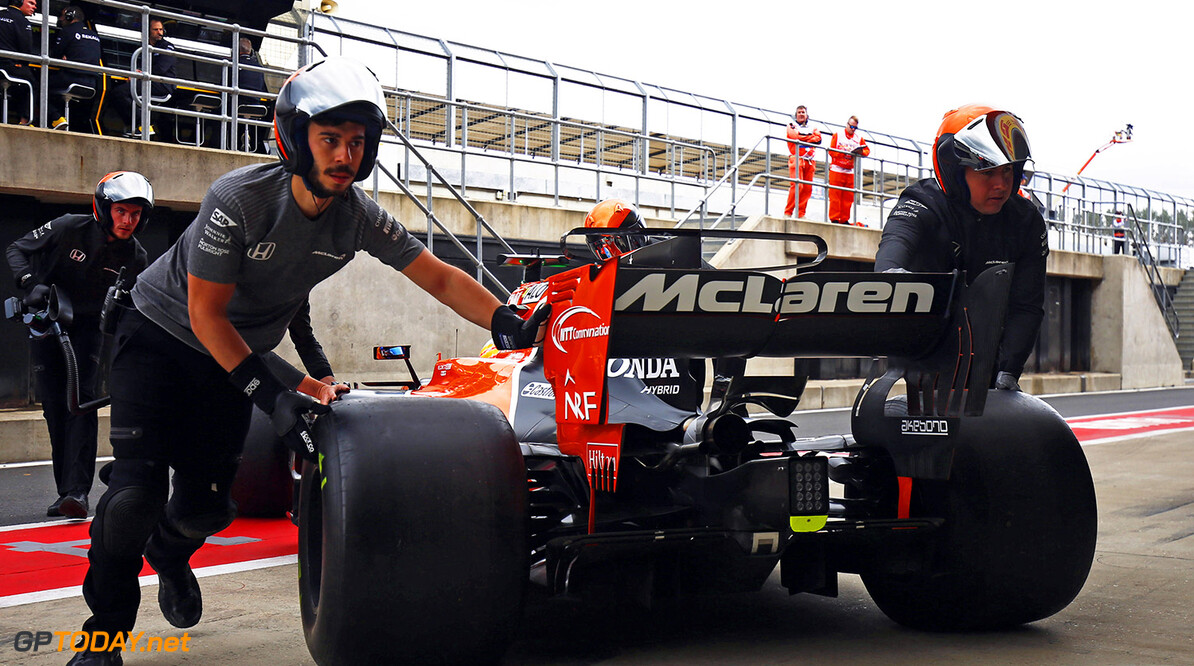 McLaren confirms it has a backup if Alonso departs

In the event of Fernando Alonso leaving McLaren as the Spaniard decides where his future lies for 2018, Zak Brown has confirmed that the Woking-based team has backup plans. Alonso joined McLaren in 2015 on a three year contract, with this deal running out at the end of the 2017 season. As the Spaniard is frustrated at McLaren and its ongoing problems with Honda, he could find himself elsewhere next year as he weighs up his options for his future.

Earlier this week, it was reported that Alonso issued his ultimatum to McLaren, saying that he would only stay with the team if it ended its engine partnership with Honda. This has been denied by both the driver and the team however, with Alonso's options looking as limited as McLaren's for an engine supplier.

The only realistic options that Alonso has other than McLaren for 2018 are Renault, Williams and Force India, none of which have won a race in a long time or not at all. McLaren faces the same issue, with Renault being its only feasible option other than Honda for an engine deal.

“Negotiations are ongoing and they are going very well,” said Brown at the Italian Grand Prix.  “But you’ve got to have a Plan B and C in the event you don’t reach an agreement. And we’ve got those plans.”

Following FP2 of the Italian Grand Prix on Friday, senior officials of Renault were spotted in talks with McLaren which has caused speculation to increase about a potential McLaren-Renault partnership. Zak Brown refused to make any serious comment about the talks that he was spotted in with Renault, jesting that: “They have my Lotus 98T engine that I‘m waiting for them to rebuild, so I was asking about that. They do have it, that’s a fact.”

Brown also said that any decision made would be a sporting one so McLaren can return to winning ways and make an overdue comeback to the podium:  “They’re spending more money, so they’re doing what it takes to be more competitive," he said, referring to Honda. "They’re doing different stuff now... they’ve acknowledged they are working with some outside consultants,"

“We are going to sit down next week with guys that are much smarter on power units than myself and take a view on what we see their plans are and what they’ve accomplished and then take a view,” added Brown.