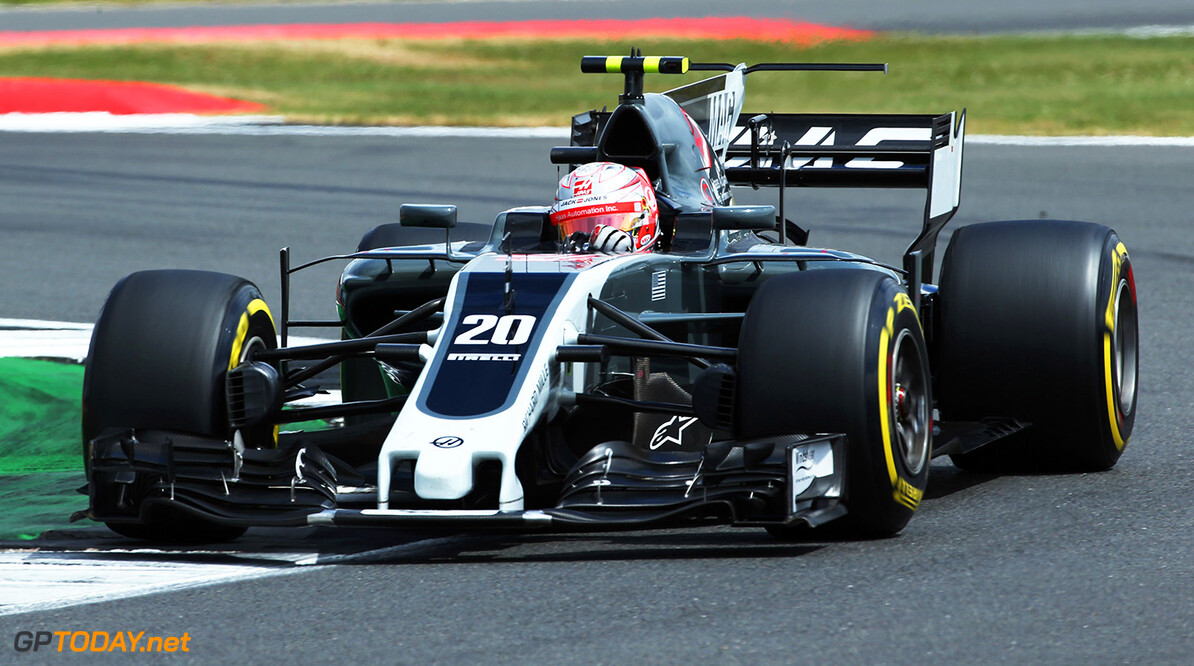 Haas once again alters its livery

Haas has once again changed the livery on the V.F 17. Earlier this year at the Monaco Grand Prix, the American team got rid of the colour red on the front nose, replacing it with white. Now, the red is back, integrated with the white and black.

Haas' Romain Grosjean returns to Belgium with some good memories, as the circuit was the scene of his last podium in F1. In 2015, he received a surprise finish, crossing the line in third behind Lewis Hamilton and Nico Rosberg.

"It’s just a great track," the former Renault and Lotus driver said. "There are very high-speed corners and there are a lot of turns, different types, some high speed, some low – just a good variety overall. It gives you a good feeling to drive.

Looks like @HaasF1Team added a bit of colour to their car! More pitlane pics from Spa-Francorchamps later in our #AMuS gallery. pic.twitter.com/BNffb4RQQE