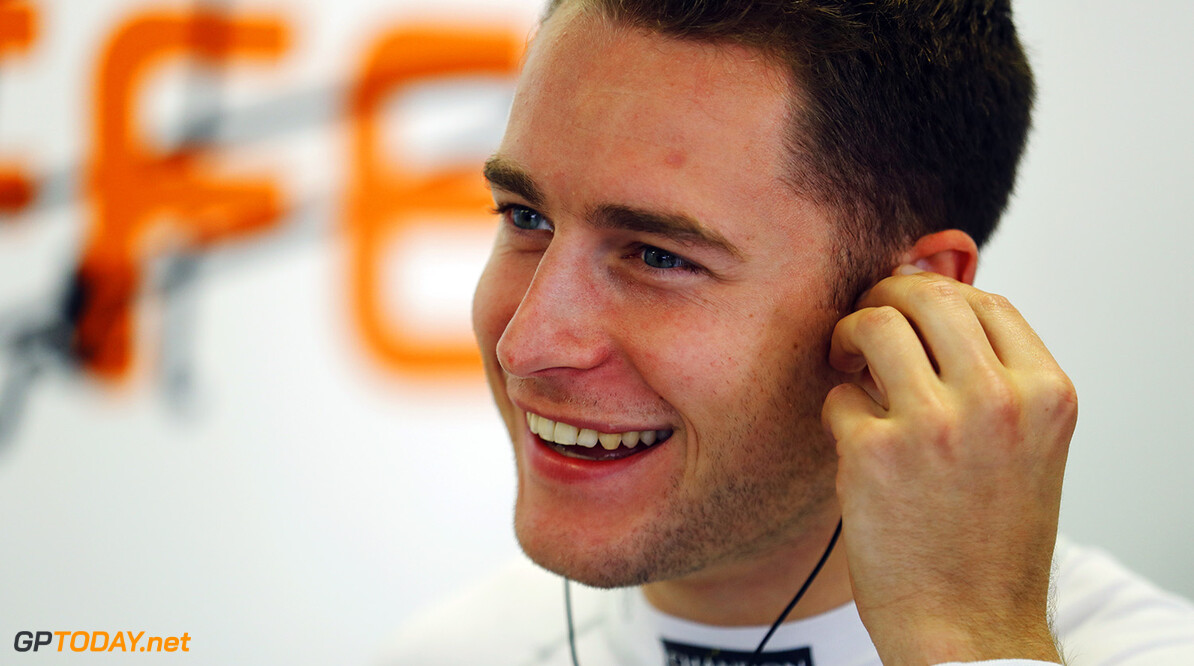 Vandoorne happy to break into the points in 2017

Stoffel Vandoorne collected his first points finish of the season on Sunday, coming across the line in tenth place. The Belgian driver started the race in eighth place having been promoted one spot from Nico Hulkenberg's grid penalty.

He lost out at the start to Carlos Sainz who overtook him on the very first lap, and also to Sergio Perez who managed to sneak by. He would then get passed by Perez's teammate, Esteban Ocon and circled around in tenth position for the rest of the race.

Despite finishing behind both Force India's Vandoorne believes that his McLaren-Honda was faster than the two Pink Panthers in front, and only finished behind them due to the overtaking difficulty around the circuit: "It’s been quite a positive weekend for me – we came here expecting to be competitive and we were able to run inside the top 10 for the whole weekend.

"When an opportunity like this comes up, we have to grab it with both hands – and we did. Before my stop, we were looking at the gap behind and trying to over-cut people behind us, but I made a small mistake at the stop, locked up and stopped too long. Nonetheless, my pace in the race was encouraging – we were definitely quicker than the Force Indias here, but overtaking is very difficult. In the end, we got points so it’s a good weekend for the team."

The result marks the second time in Vandoorne's career that he's finished inside the top ten, with another tenth place finish coming at the 2016 Bahrain Grand Prix where the 25-year-old made his debut. McLaren now sits ninth in the constructor standings with 11 points.