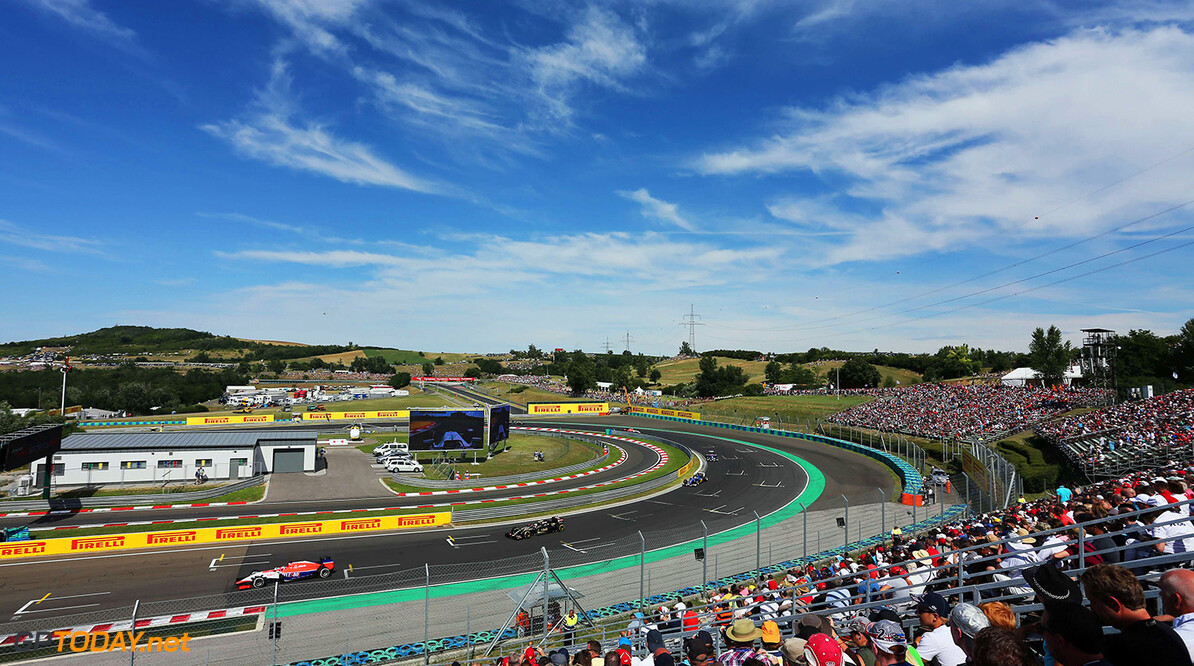 Heading to the 11th race of the 1986 Season, Nigel Mansell led the Drivers' Championship with 51 points, seven points ahead of Alain Prost who was hot on the Brit's heels for McLaren. Ayrton Senna was then only two points behind Prost while Nelson Piquet was a notable 13 points away from the championship leader.

In qualifying, Ayrton Senna took pole for Lotus, heading up an all Brazilian front row with Nelson Piquet starting in second place. Alain Prost put his McLaren into third place on the grid, and started ahead of his championship rival in Mansell who was starting in fourth. Keke Rosberg lined up in fifth in the second McLaren, head of Patrick Tambay's Lola. Stefan Johansson, Johnny Dumfries, Rene Arnoux, and Alan Jones rounded out the top ten on the starting grid.

With an amassed crowd of over 200,000 people on race day, when the lights went out, Senna led from the outset from pole while Nigel Mansell moved into second place ahead of Alain Prost and Nelson Piquet after having the perfect start.

Mansell's electric start did not last long however, and he was quickly passed by Piquet for second place while Prost dropped behind Tambay on lap 1. After recovering from a poor start, Prost repassed Tambay and caught up to Mansell, passing the Briton on lap 11.

On lap 12, there was a lead change for the first time in the race, with Piquet passing Senna who was struggling out on track for pace, falling into the clutches of Prost who was now third. An electrical problem prevented Prost from challenging Senna, and the Frenchman quickly pitted, removing him from contention in the race.

Halfway through the race, Piquet pitted from the lead for fresh rubber while Senna stayed out on track, aiming to perform the overcut strategy on the Williams driver which would mean that he would rejoin in the lead when he pitted. This failed however, and Senna fell back to second place, but followed Piquet closely until the end of the race.

When Piquet crossed the line, he secured his second consecutive race win of 1986 and his third of the season. Senna settled for second place and Mansell rounded out the podium positions in third. Stefan Johansson finished in fourth, Dumfries in fifth, and Martin Brundle rounded out the points paying positions in sixth.

Through this result, Mansell held onto his lead in the Drivers' Championship, although Ayrton Senna became his nearest challenger through Prost's retirement. Piquet moved into third place in the standings through his win, and Prost slipped down to fourth in the standings.