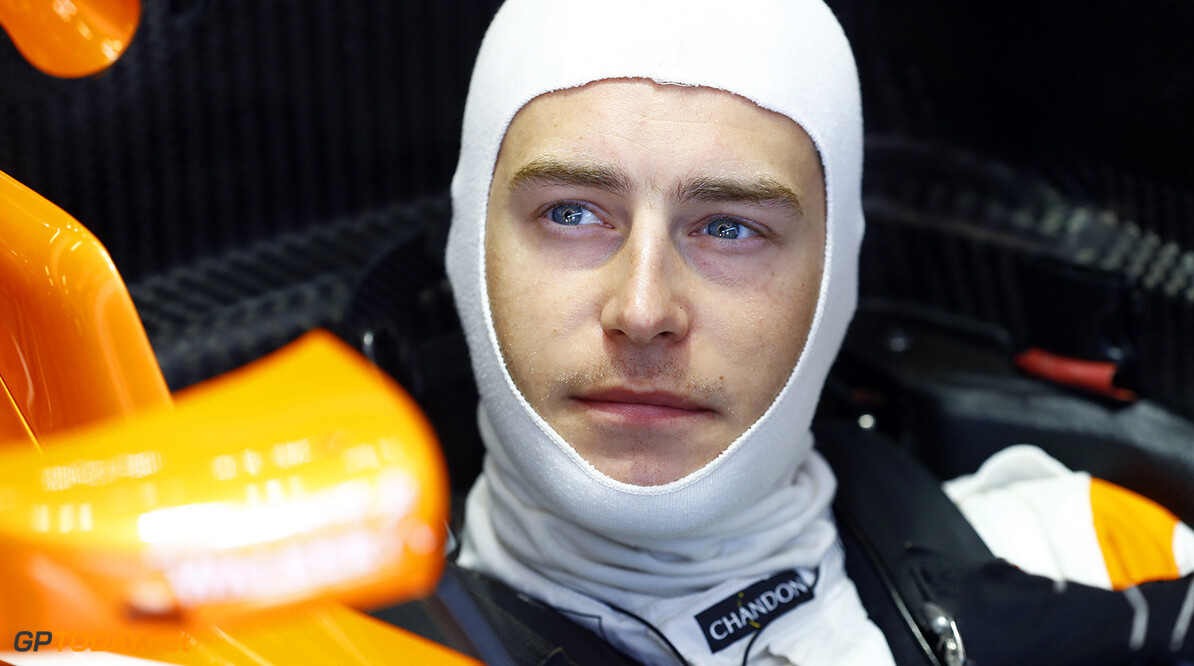 Vandoorne set to stay at McLaren for 2018

McLaren is set to stick with Stoffel Vandoorne for the 2018 season after the Belgian has suffered a so far difficult maiden season. Brought in to replace Jenson Button, Vandoorne has been heavily out-performed by teammate Fernando Alonso and is still yet to finish inside the top 10.

The 2015 GP2 champion has been struggling to come to grips with the McLaren-Honda package, which has given both parties a massive headache this year. However, after apparent improvements in Austria, executive director Zak Brown admits that the team is happy with Vandoorne.

"Yeah, we're happy with Stoffel. He's in a difficult situation going up against Fernando Alonso and then the lack of reliability. Fernando can adapt to a lot of these issues quicker than Stoffel because he has not been to a lot of these tracks. We think he's a future world champion and we don't expect any change there."

Vandoorne has failed to get the better of a teammate in qualifying, trialling 8-0 to Fernando Alonso and 1-0 to Jenson Button, who returned to the sport for a one-off race, filling in for Alonso. Many still have faith in the 25-year-old who debuted in F1 at Bahrain 2016, replacing Alonso who was out with an injury.