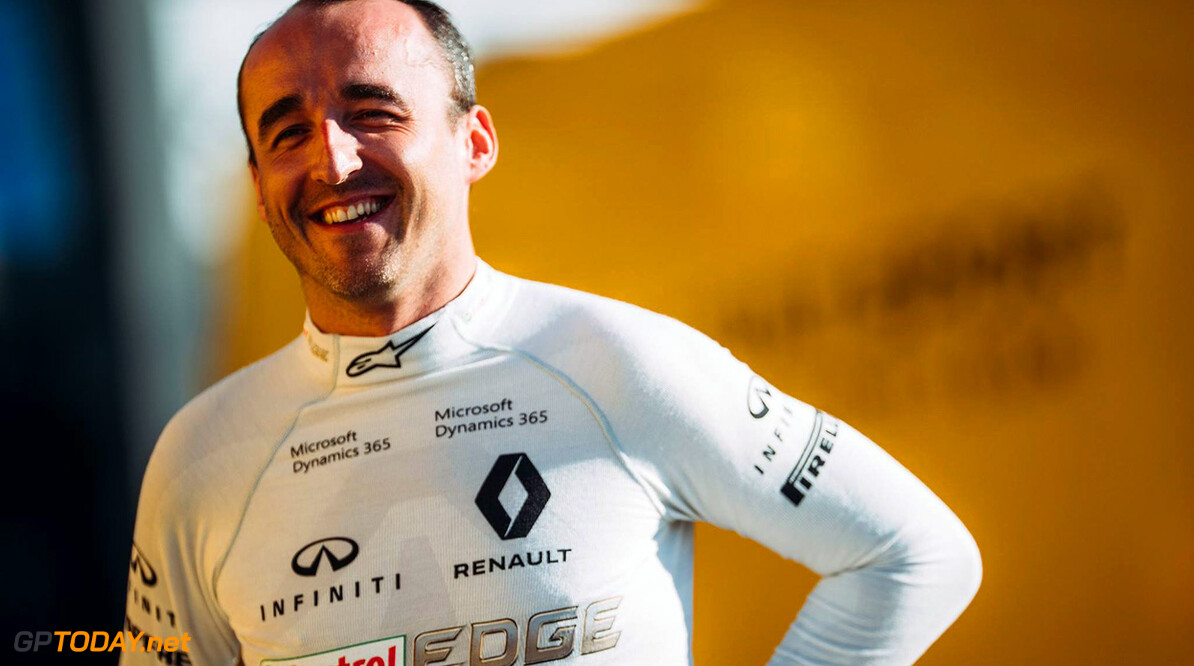 Renault has played down the swirling rumours that Robert Kubica could return to the wheel of a Formula 1 car this year at the Italian Grand Prix, replacing Jolyon Palmer in the first practice session to get a taste of a hybrid car.

Earlier this month, Kubica participated in a private test with Renault, driving the Lotus E20 with a 2017 Renault livery. The Pole completed 115 laps, fuelling speculation that he is in the frame to make a full-time return to F1.

Since then, Kubica has confirmed that he is looking at a return to motorsport's pinnacle. After yesterday's two practice sessions, Renault chief Cyril Abiteboul denied that Kubica would be taking part in an F1 weekend this season.

"He has been very close and very loyal. The team in Enstone, which is a very small group of people, actually have been very loyal to a number of drivers. In particular Robert made a huge impression on people who've been around, Alan Permane, Bob Bell, Ricardo on the Viry side."

"He has been driving a number of cars, Formula E, GP3, F2, LMP2, you name it, so I think he wants to understand what he can do as part of his sort of rehabilitation programme. We'll see. There is nothing else that is planned for the time being, apart from a marketing event at Goodwood, where he will be driving the same car, E20, in front of Lord March's house."