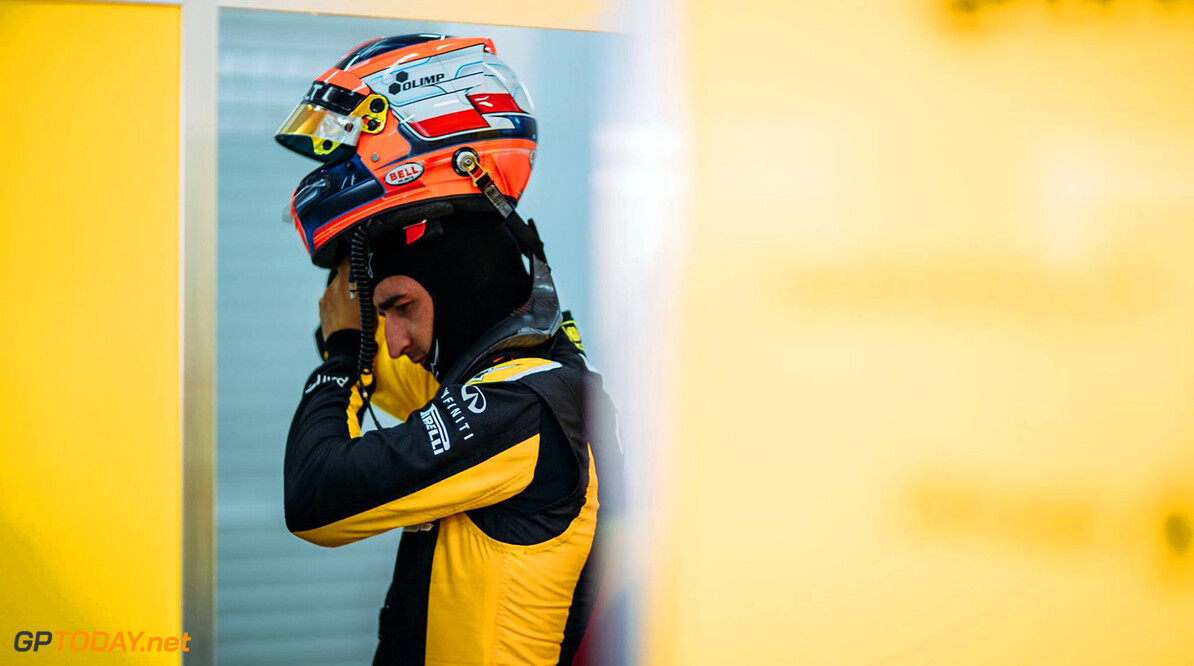 Renault has said that it is possible that Robert Kubica could make future test appearances. The Pole tested the Lotus E20 in Valencia this week and afterwards confirmed that he was targeting a full-time comeback.

Kubica hasn't raced in F1 since 2010 but completed 115 laps in the test, with Renault also confirming that his pace was good enough for a full return. Abiteboul said that they were happy to hand the 32-year-old the opportunity.

"He did the test because he wanted to," he said. "The Enstone family is very loyal: people like Alan Permane, Bob Bell, Nick Chester, everyone wanted to give their driver the opportunity to drive. The opportunity came when we had a day scheduled (at Valencia) with Sergey Sirotkin."

Renault engineering chief Permane said the team tried to keep Kubica's test low-profile: "Robert has a lot of fans upset that he is not in Formula 1, so we did not want to put this additional pressure on him, although he could have dealt with it," he said.

"I just wanted Robert to enjoy it. Of course, there is no limit to perfection, but Robert was physically well prepared. We had to move a few switches to the other side (of the steering wheel) so he could use them, but there was nothing difficult."

As for the next steps, Permane said: "It's too early to talk about it, but we are in touch with Robert. There are no plans to continue the tests, but it is possible for the future.