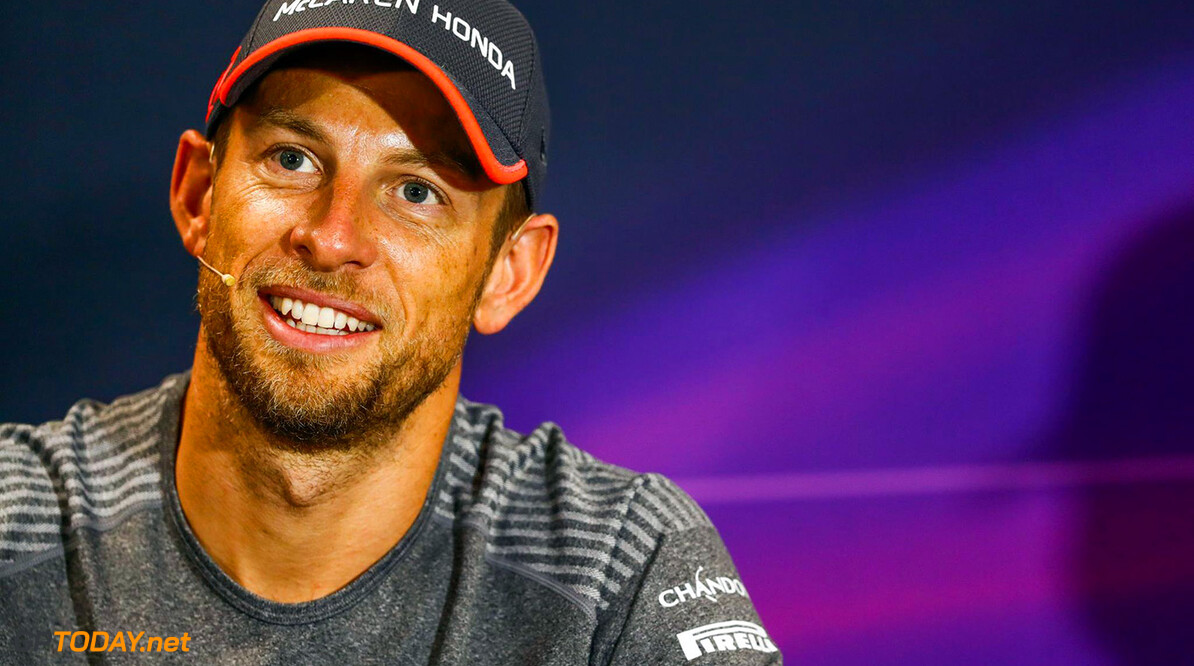 Button asked stewards to ban him for life

Jenson Button had a laugh with the stewards after the Monaco Grand Prix, following the Brit's collision with Pascal Wehrlein. Button and Wehrlein came together at Mirabeau when Button attempted to overtake the Sauber.

The two collided and Wehrlein was tipped over sideways and into the barriers. Both men retired from the race and thankfully were both uninjured. However, in a rather strange development after the race, Button received a grid penalty for the next race in Canada - even though he wouldn't be competing as he raced in Monaco on a one-off.

Button has made no secret of the fact that he does not wish to race in Formula 1 again and following the penalty, he jokingly asked the stewards if they could ban him for life to block potential for a future deal. The McLaren line-up in 2018 is still unknown, and Button is the only driver signed with the team for next year.