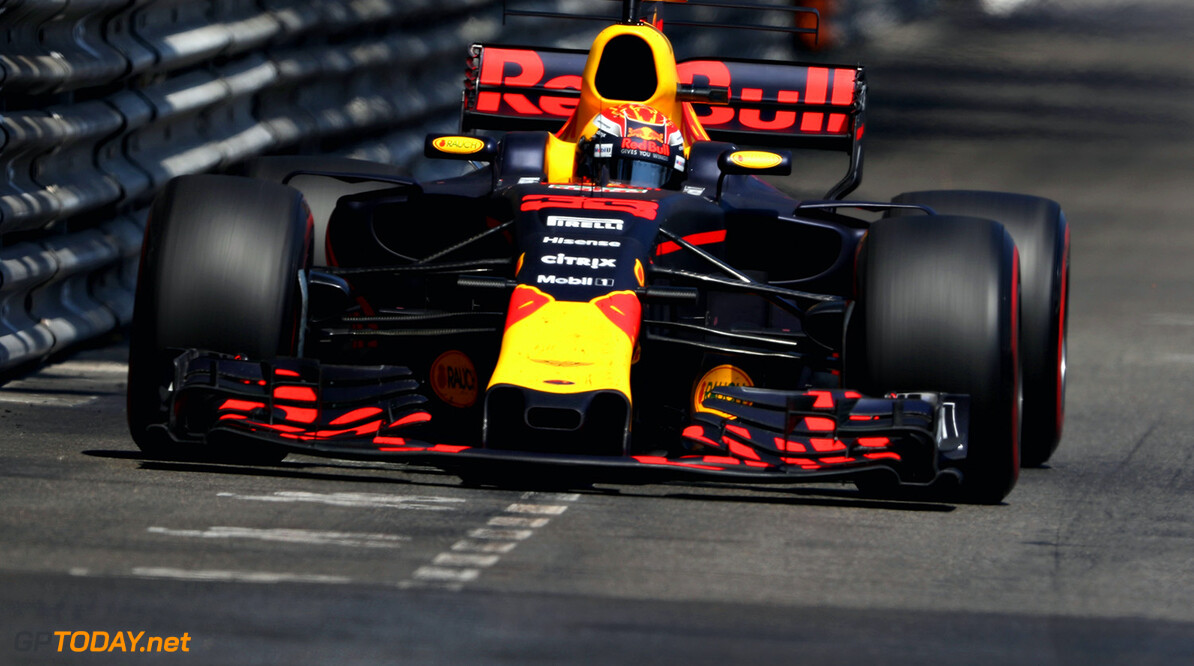 Red Bull has once again threatened to leave Formula 1 if the regulations on engines do not change. Dr Helmut Marko, who leads the driver development programme at the team says that the current regulations are not suited to energy drink team and they will leave if they have to.

The manufacturer that once won four consecutive world championships has struggled since the introduction of the V6 Hybrid engines in 2014. They've won the five times since then, four victories for Daniel Ricciardo and one for Max Verstappen.

"If the engine regulations do not change, we leave Formula 1," said Marko. "We settle at a deal of €20 million annually, and the engine is still nonsense? Even an update to the fuel cost two million."

Marko said that a convenient solution is to have a sole engine manufacturer in Formula 1: "It would be financially feasible for an independent party such as Cosworth or Ilmor to build an engine that retails for everyone. Regardless of whether we are Sauber or Toro Rosso."

The sound that the engines make has also stirred up the brimming pot of issues with the power units bring, with Marko saying this also needs to be rectified: "Because people want powerful engines that make noise, they want to see the drivers as heroes rather than engineers claiming the lead for himself."

In a recent meeting, Ross Brawn has said that the new engine rules that are set to be introduced beyond 2020 will be less expensive and produce a sound that is much more welcoming to the fans, which could indicate that the MGU-H will be abolished in the next set of regulations.