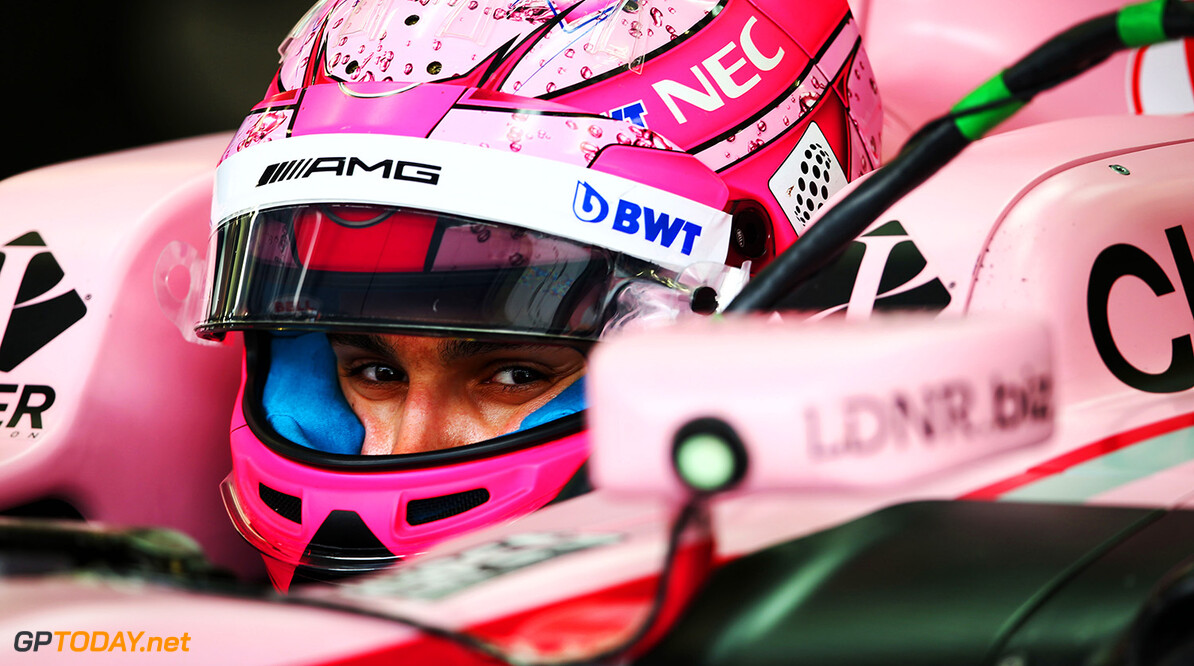 Esteban Ocon has not forgotten the commitment his parents made for his career, stating that sometimes things were not so easy. The Frenchman spent much of his childhood in a caravan to accommodate the expenses of racing.

The 20-year-old made his Formula 1 debut in 2016 for Manor, replacing Rio Haaryanto from the Belgian Grand Prix to the end of the season. He received a call up to Force India over former teammate Pascal Wehrlein for 2017. Reflecting to Reuters on his journey so far, he stated that a lot was done to ensure he made it to where he is now.

"It hasn’t been easy," he said. "A lot of sacrifices were done for me to keep racing. We were living in a caravan for a long time. We needed all the money to be able to pay for the racing. I was very lucky to get (into) Gravity Academy, with money, to support my career. And then the Lotus F1 junior team until Formula Three and then Mercedes, because if not it was over already from go-karts."

He also admitted that his parents put a lot of faith in him, and his way of life was rather unorthodox to those around him when he was really turning to motorsport as a professional career.

"I was 11 or 12 or something. I was happy to live in the caravan back then. I was enjoying my life, I was doing karting all the time and it was awesome for me."

After first four races of the 2017 season, Ocon is yet to finish a race outside of the top 10 and is impressing folk up and down the paddock. Ocon also spoke about his childhood hero Michael Schumacher, and how he keeps in contact with son Mick Schumacher, who is currently competing in the Formula 3 European Championship.

"I never talked to Michael but I feel like when I talk to him (Mick), I talk to Michael," he said. "I’ve looked at most of his (Schumacher's) races... I think I have learned stuff from him but I don’t compare myself to him. I have a different driving style and am probably different as well.

"I have always been for Michael. I grew up with his helmet. In karting I was racing with his helmet, full red. Just my name instead of Michael up there... the colour has changed but the design is the same and it will stay like this."