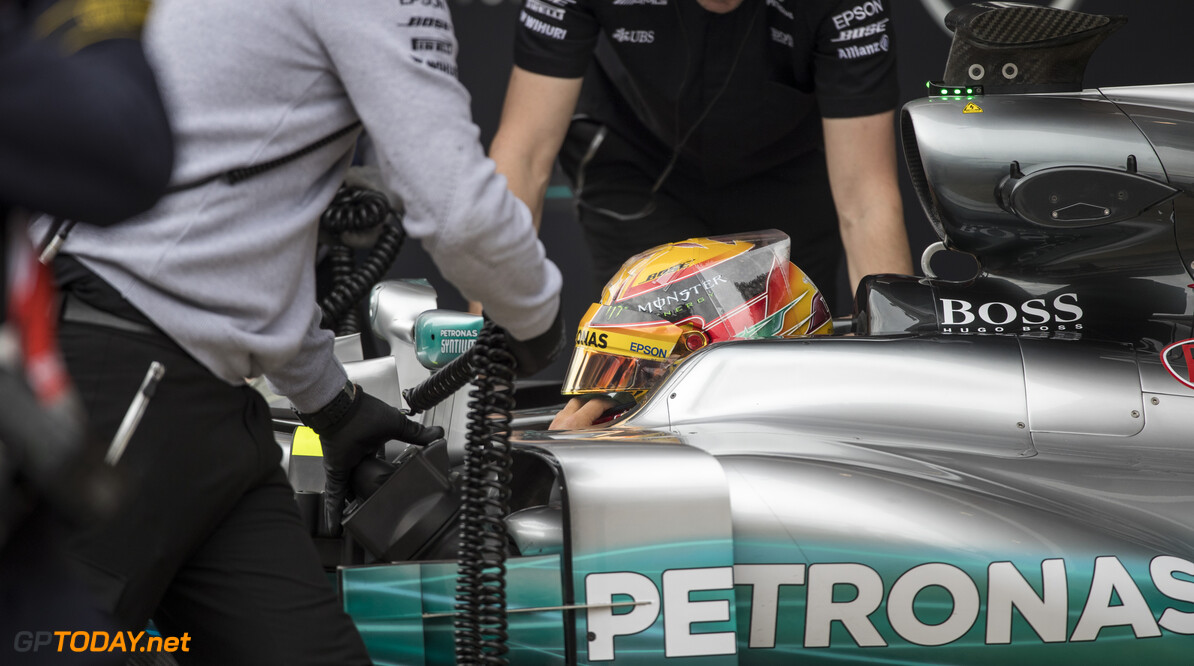 Mercedes and Ferrari have announced what drivers will be taking to the track next week for the two-day test following the Bahrain Grand Prix. In-season testing is very rare in modern Formula 1 and allows teams to run programmes and improve their cars.

Mercedes have opted not to field a junior driver, with Lewis Hamilton set to drive on day one, with Valtteri Bottas taking over the seat on day two. This means that they will be able to run a non-F1 junior driver (most likely George Russell) for the second test in Hungary later in the year.

Regulations state that teams must run 'young drivers' - drivers that have competed in three or less Grand Prix - to run two of the four in-season days of testing.

Meanwhile, Ferrari will be running with Sebastian Vettel and Antonio Giovinazzi, who recently made two Grand Prix starts in Australia and China.

Ferrari will be working with Pirelli in the test, as part of the tyre manufacturer's 2017 development programme. McLaren also announced their line-up, with Stoffel Vandoorne and Oliver Turvey set to drive.