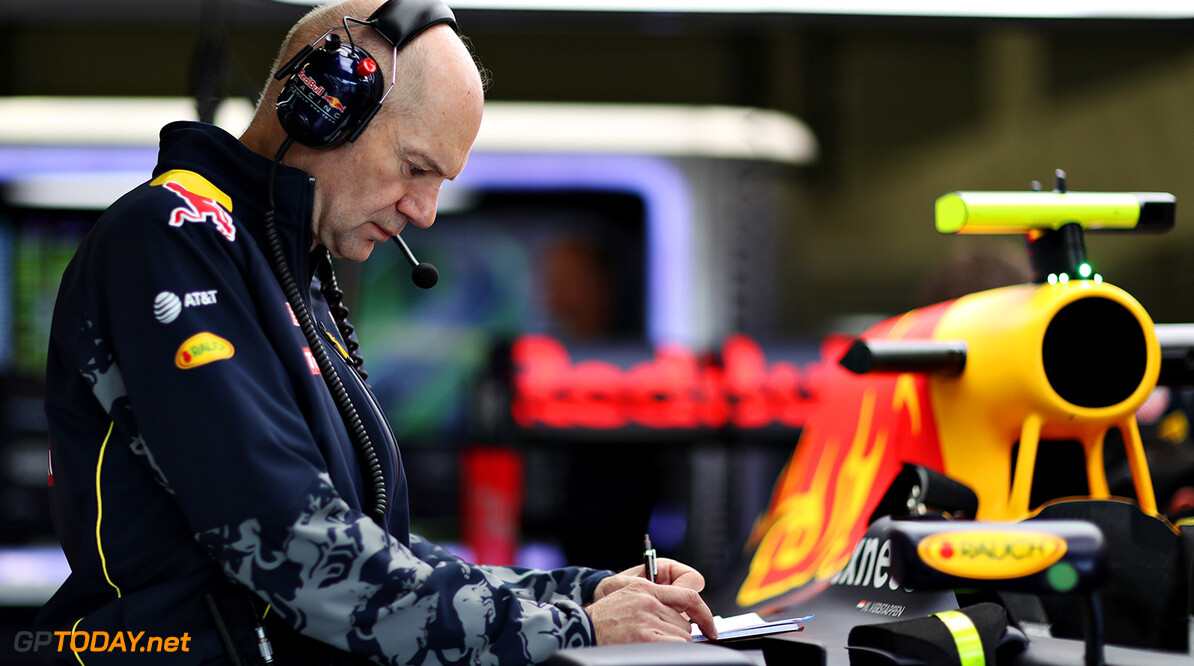 Adrian Newey could be shaping up to launch a "brilliant update" for its 2017 car. That is the claim of former F1 driver turned German-language pundit Marc Surer. The Swiss commentator is referring to the fact that, despite designer Newey's usual brilliance in interpreting new rules, Ferrari and Mercedes were clearly quicker in Barcelona testing.

"The Red Bull is a surprisingly simple design," Surer told the German broadcaster Sky. "It may indicate that Red Bull with its Renault engine are betting on a strategy knowing that they cannot match the power of the Mercedes. On the other hand, it could also be that Adrian Newey will present a brilliant update in Melbourne," he added.

Meanwhile, Surer is predicting a tough year for German youngster Pascal Wehrlein, as he moves from the failed backmarker Manor to the traditional midfield team Sauber.

However, it appears Sauber could be bringing up the rear in 2017. "Pascal is back after his back injury," said Surer. "But Sauber cannot keep up. They are using the Ferrari engine from last year, but Ferrari and all of the other teams have taken steps forward with their new engines." (GMM)