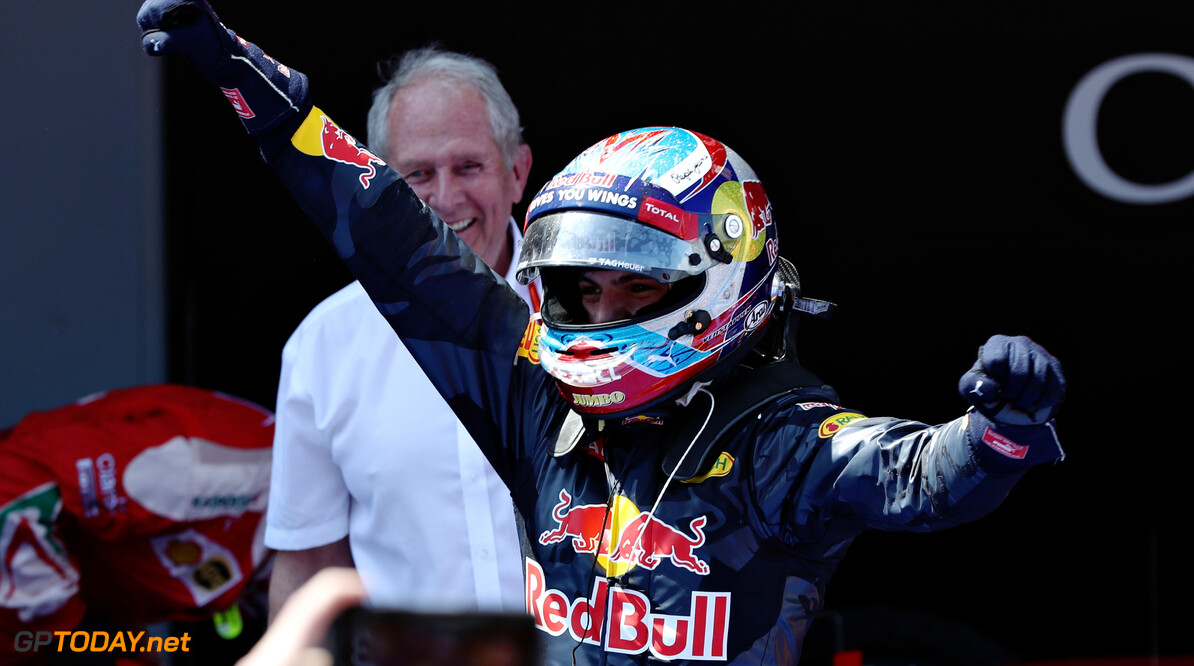 Move to Red Bull was Max Verstappen's biggest challenge in 2016

Max Verstappen has described his move from Toro Rosso to Red Bull Racing as his biggest challenge of 2016.

The teenager was promoted from Red Bull's 'B-team' prior to the Spanish Grand Prix - a race he went on to win.

However, despite a win on his maiden outing with Red Bull, it wasn't until the latter stages of the year when he began to feel more comfortable with the car.

"At the beginning it's very difficult to say what you want to change on the car, because you have very little experience with it.  At the start of my second year at Toro Rosso I knew exactly how everything worked. If the brakes, steering or throttle were modified, I knew what had been changed. All this sort of thing, which ultimately made the difference.