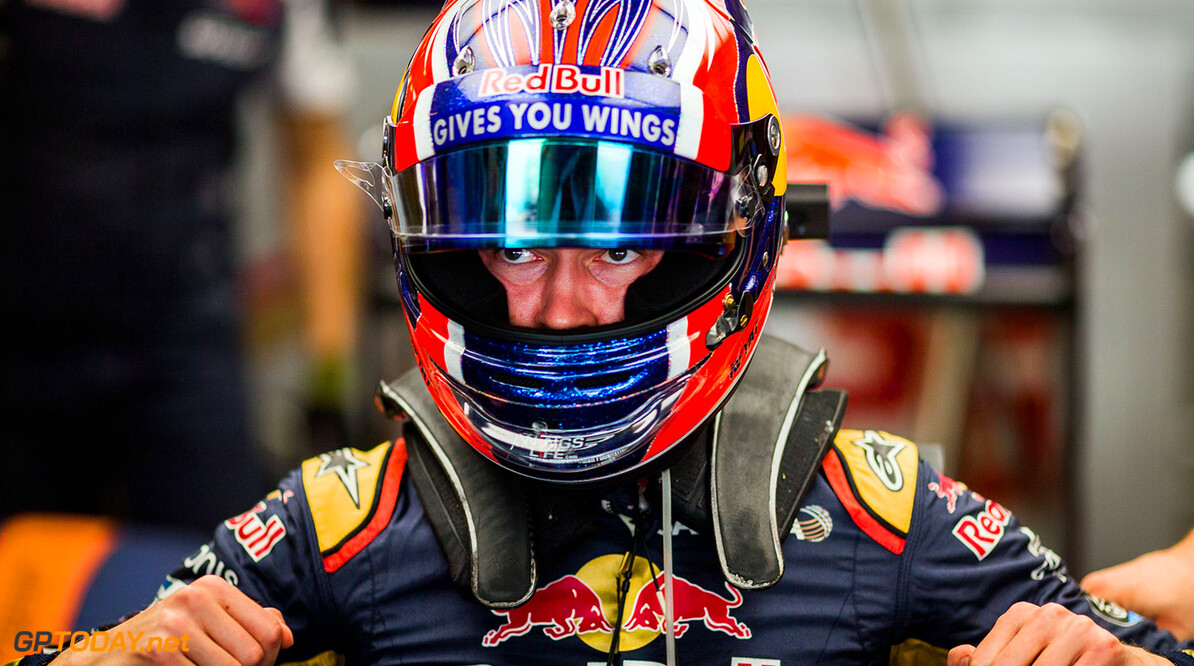 Daniil Kvyat feels that he matched Australian Daniel Ricciardo during their spell together at Red Bull.

Kvyat was promoted to Red Bull for the start of the 2015 season and stayed at the team until after the 2016 Russian Grand Prix. It was announced a week after the race that he would be going back to Toro Rosso to be replaced by Max Verstappen.

"I obviously worked with Daniel, he's a top driver and I feel like I was there with him," he told Autosport.

"I was a bit less consistent, maybe a bit less understanding of the car and less experience."

Kvyat finished ahead of Ricciardo in 2015, out-scoring him by seven points. However, after four races in 2016 Kvyat was lagging behind by fifteen points.

The Russian was out-performed by Carlos Sainz on his return to Toro Rosso this year.

"What Carlos feels right now is that he's made the car work for him.  After the first three races, the car suited him very well and when I came I was completely out of the window with the car.

"He was on a very high level and a consistently high level so knew he would be very hard to beat. When I'm in my window it becomes very close.

"I am very excited about next year because it will be interesting to go against Carlos."