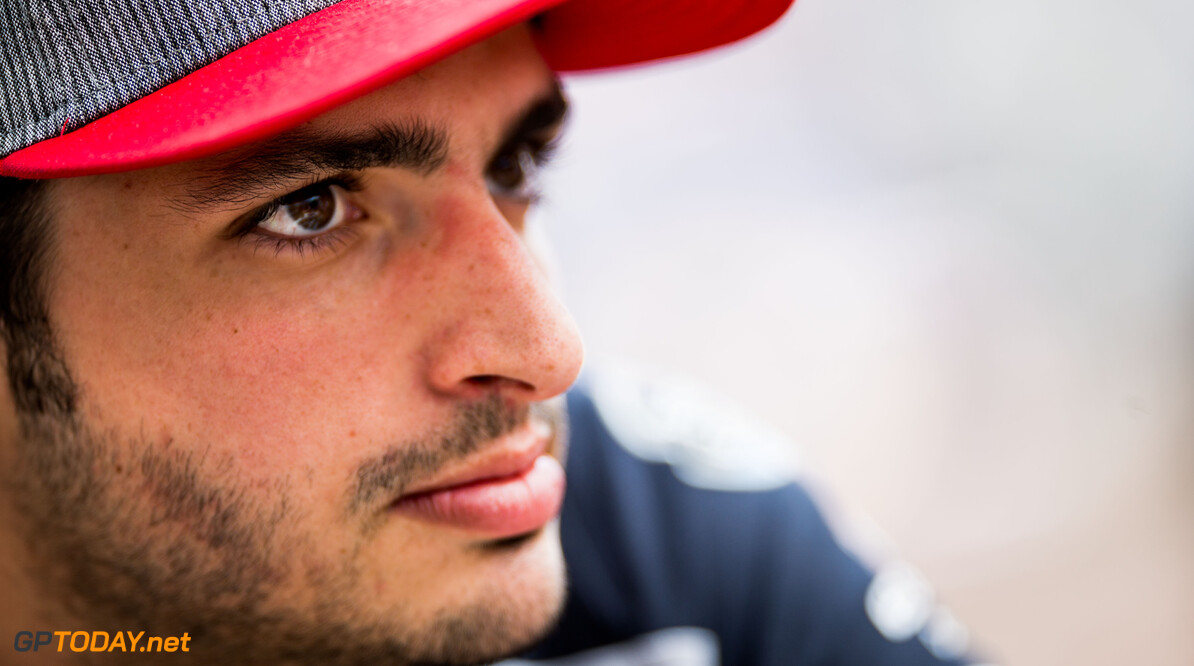 Carlos Sainz: "It was also a difficult moment for me"

Carlos Sainz has opened up about Max Verstappen's promotion to Red Bull Racing prior to the Spanish Grand Prix in May.

While a lot of the attention focussed on Verstappen and the under-fire Daniil Kvyat he replaced, Sainz said that he too found the situation a struggle, having been overlooked for promotion in favour of Verstappen.

It was the second time in recent years Sainz was placed in such a position, with Verstappen getting the nod to race for Toro Rosso in 2015 less than a week after signing with the company.

Sainz was also promoted to a race seat, but only after Sebastian Vettel left Red Bull, opining up a space in the energy drinks firms unprecedented four-car F1 lineup.

"I tried to show a lot of strength but it was a difficult moment, obviously, because you don't like being overlooked by someone," Sainz told Autosport.

"People talked about how difficult it was for Kyvat but people thought it was easy for me also. They didn't take into account that it was also a difficult moment for me, that I had to react and I had to suddenly take the attention of Red Bull.

"I said to myself, 'I will prove you wrong' and then my best three races in Formula One came directly after that and a contract arrived in Baku and I signed it immediately."

Sainz said that the big change also added additional pressure to what was his home Grand Prix.

"I remember when this happened, I was going to Barcelona, it was my home race. There was pressure from the change of team mate and it was nearly obligatory for me to be ahead," he said.

"I was under a lot of pressure but suddenly everything went perfect from then onwards in the season so it was a good moment and something that I'm very proud of."