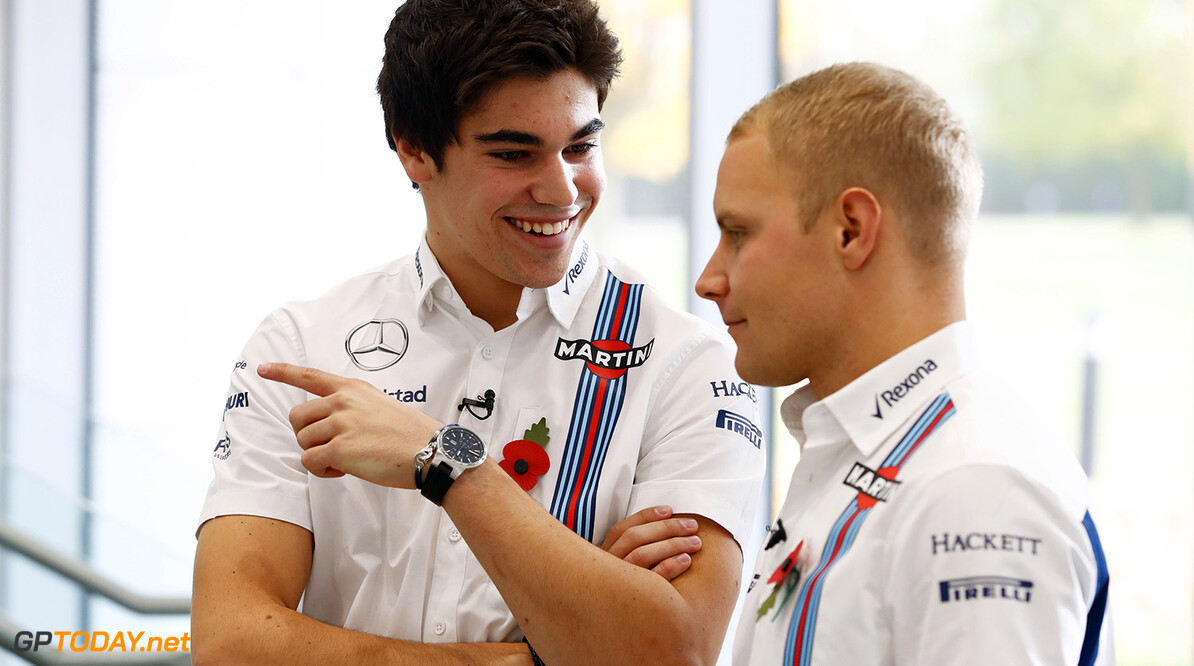 Former Formula One driver-turned pundit and commentator Martin Brundle thinks Mercedes have no choice but to promote Pascal Wehrlein.

The young German raced for Manor this year, alongside his Mercedes testing duties, and is expected to take the place of the retiring Nico Rosberg.

However, Mercedes are understood to have made a move for Williams star Valtteri Bottas, but Brundle doesn't expect him to leave the Grove team.

"Next year is going to be one of massive development and new aerodynamic regulations that seem almost endless in opportunity," Brundle told Sky Sports. "You need a fully-experienced driver, and ideally two of them, to max out every weekend."

"We are probably going to see the biggest amount of car development we've ever seen from the big teams. That is why they'd prefer to have a driver like Bottas who is going to give more feedback," the former Williams and McLaren man continued. "But, of course, Williams need that even more because Stroll is a complete rookie."

"We don't know how he is going to go yet. He hasn't done GP2, he's not really been doing too much on these Pirelli tyres, so Williams need to keep hold of Bottas," he insisted.

"I can't see any other option in the end than Mercedes putting Wehrlein in the car."