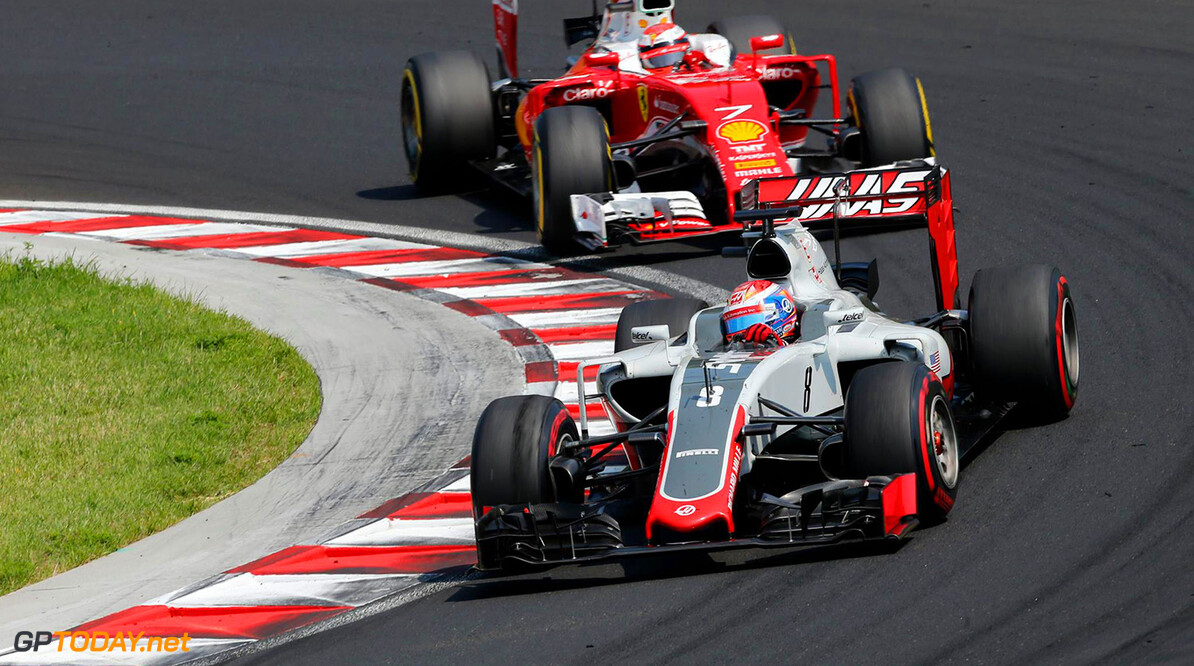 Haas team principal Guenther Steiner has said that the American team's partnership with Ferrari is just just a benefit to them, but also a boost to the Maranello team.

Haas' deal with Ferrari allows them to use many off the shelf components from Formula One's oldest team, allowing them to save money and resources.

While clearly a benefit to them, Steiner also thinks Haas' deal helps Ferrari.

"[Haas must] go through with them about being positive with your input on what can be done better," he said. "For them, it is pretty good to have us as a customer as we are actually user-friendly and if we discuss it with them we will try to move forward together."

"If, say, the engine broke therefore we retired, we don’t use it as an excuse we put the trust in them and help. Without them, we would never be where we are now. You have to give to take," he added. "Yes there may have been some issues this year and there might be some more next year but we wouldn’t be where we are without them. It is easy to say what went wrong but where would we be without them."

In 2017 Kevin Magnussen will replace Esteban Gutierrez at Haas, with the Dane moving from Renault to replace the former Sauber driver after he failed to score a single point all season.

Haas have wasted no time in replacing the signage at their facilities to accommodate Magnussen, with a recently posted picture from the team showing the former McLaren driver's number 20 on the wall of their UK facility in Banbury, in place of Gutierrez's number 21.

Team Principal Guenther Steiner and Chief Operating Officer Joe Custer in Banbury today to thank team members in the UK for their hard work in a memorable 2016 season. #HaasF1 #F1