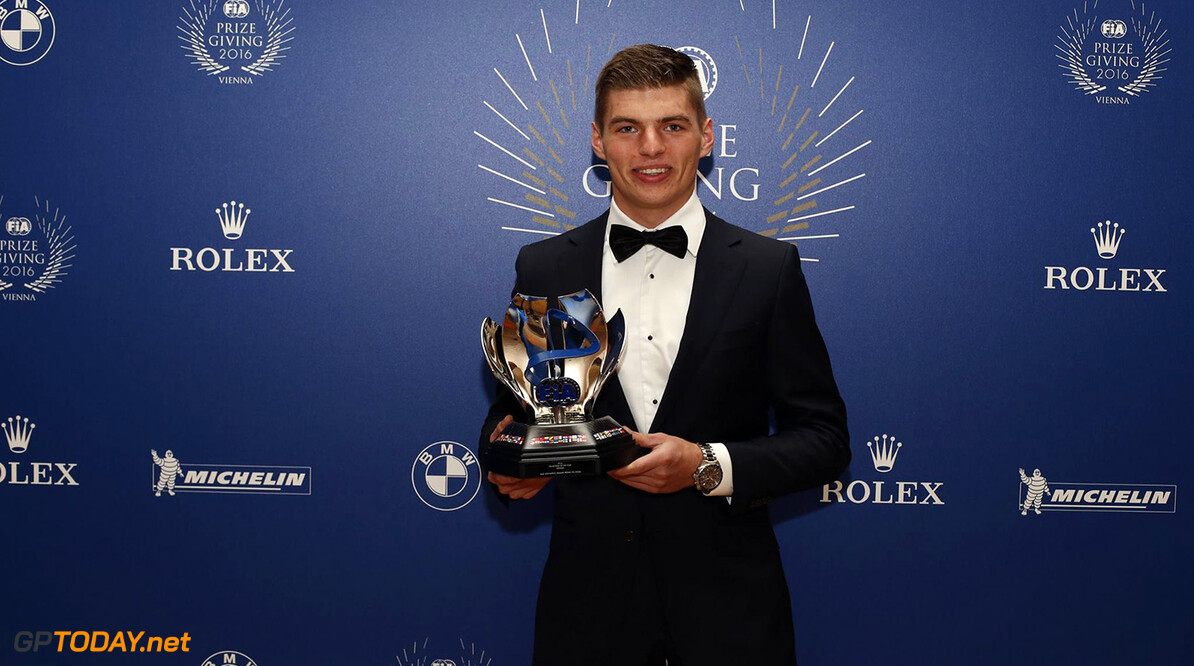 After being promoted to Red Bull early in the 2016 season, Verstappen went on to claim seven podiums and secure his maiden victory.

"I think you learn every year," Horner said.

"Max for sure he is a young guy. He is super competitive. He is only getting stronger and stronger as his experience is growing. If we can give him a competitive car next year he is going to be a really exciting factor."

Horner also believes that the new regulations for next year will mean they can challenge Mercedes throughout the season.

"Changing the rules shakes things up a bit. I’m sure Toto [Wolff] will like to freeze the cars for the next five years," he concluded.

"I think that a change in regulations presents a great opportunity or us.

"We have a strong team, a strong driver pairing and we have all the ingredients to put a strong campaign together for next year. Hopefully we’ll close that gap down to the dominance we have seen with Mercedes."