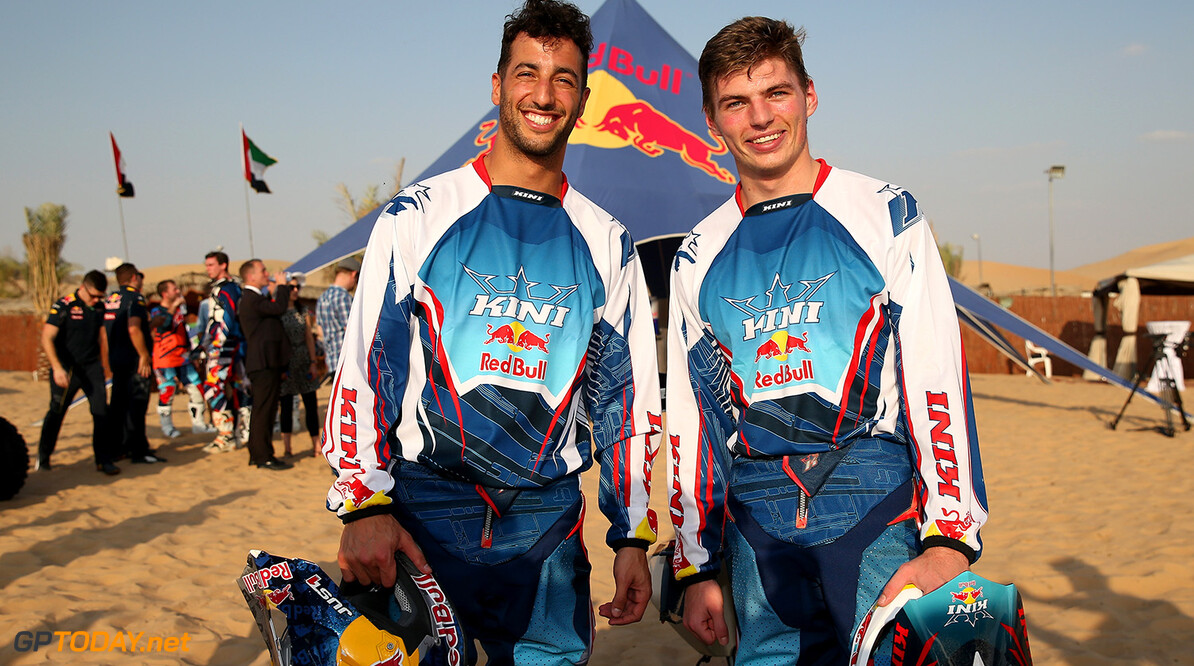 Dr Helmut Marko: "We are convinced that we will fight for both titles in 2017"

Head of driver development at Red Bull Racing Dr Helmut Marko has said that he thinks Red Bull will challenge Mercedes for both driver and constructor titles next year.

2017 sees a major aerodynamic overhaul and with chief technical engineer at the team Adrian Newey profound for his aerodynamic expertise, Marko thinks the team have a real chance next season.

"On the chassis side we always have been good and this year’s chassis is one of our best - and all the data we have from the new car is very positive," Marko said.

"So we are convinced that we will fight for both titles in 2017," he added.

Red Bull picked up seventeen podiums and two race wins between their three drivers this season to finish second in the constructor standings and this doesn't surprise Marko after a dismal 2015 season.

"With Max joining that gave a huge morale boost after that really painful 2015 season. We are absolutely in a winning mood again."