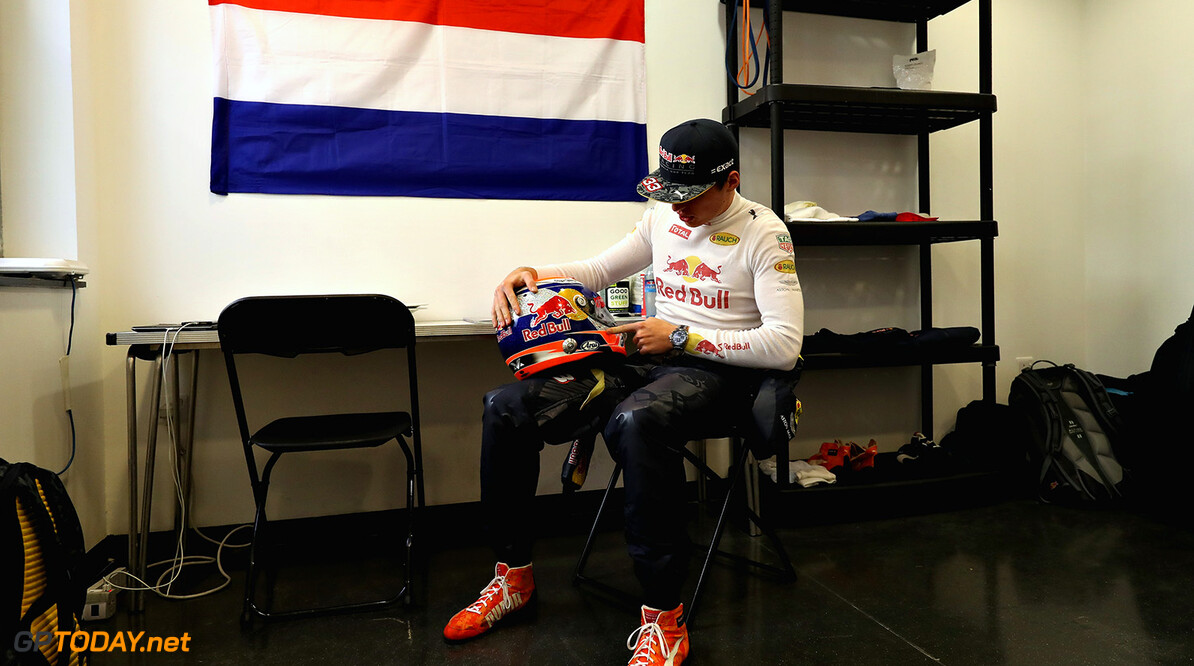 Max Verstappen has said that winning two awards at the FIA prize giving gala in Vienna is great recognition for him.

Verstappen scooped up the Personality of the Year and Action of the Year awards last Friday after a season is which he was promoted from Toro Rosso to Red Bull and claimed his first ever race victory.

"Personally, I look back with a very satisfied feeling in my second season in Formula 1. I never expected that it would go so well.

"Highlights for me were obviously this year my first victory in Spain and the wet race in Brazil. Those are moments that I still will stay a very long time", says Verstappen.

The Dutchman picked up seven podiums this year to go along with his race victory and with Red Bull expected to produce a Mercedes challenger next season, the 19 year old will be hyped up for even more success.