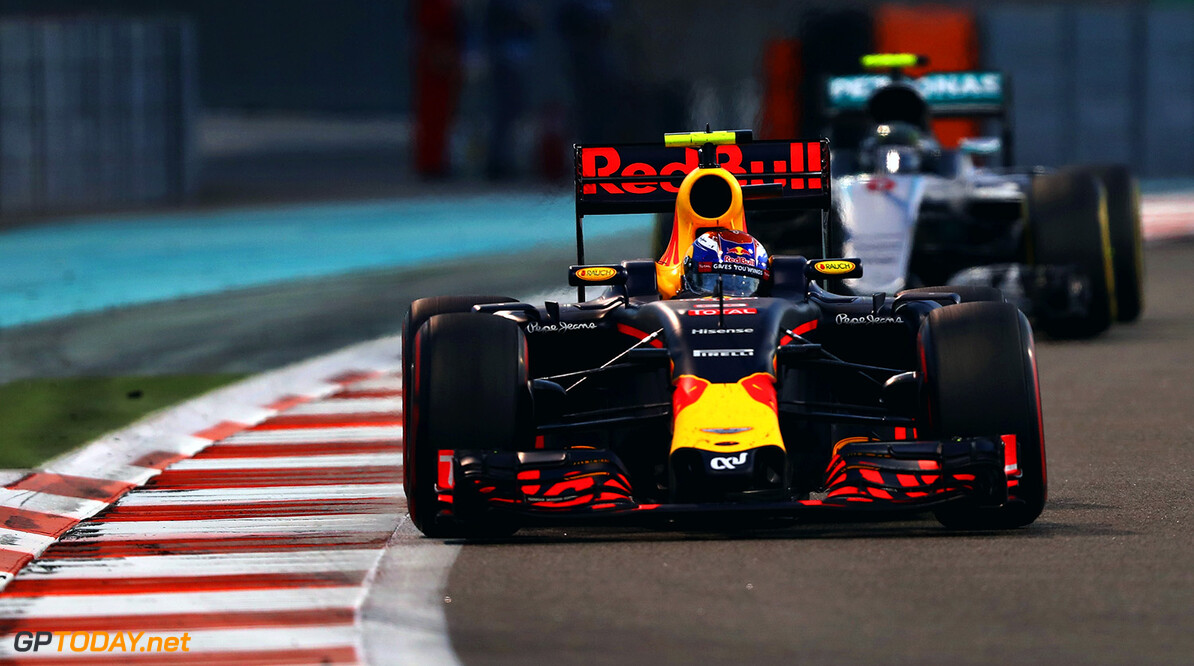 Juan Pablo Montoya reckons that Max Verstappen is being singled out for his aggressive overtaking style.

Speaking to former team McLaren, Montoya said that it is similar to how he was treated when he raced in F1.

The Colombian left the sport during the 2006 season to return to America, and has since been lauded as one of the best drivers to have never won the championship.

"The way Verstappen’s been treated, I got treated like that a lot," said Montoya.

"I would pass people. I left and then people realised two years later, ‘We’re missing that,’" he added. "I got an award for overtaking move of the year, and I thought that’s my job, that’s what we’re all supposed to do!"

In just his third Formula One race, Montoya caused a huge shock with a daring overtake on Michael Schumacher. Later in the race, he was taken out by Jos Verstappen - Max Verstappen's father.