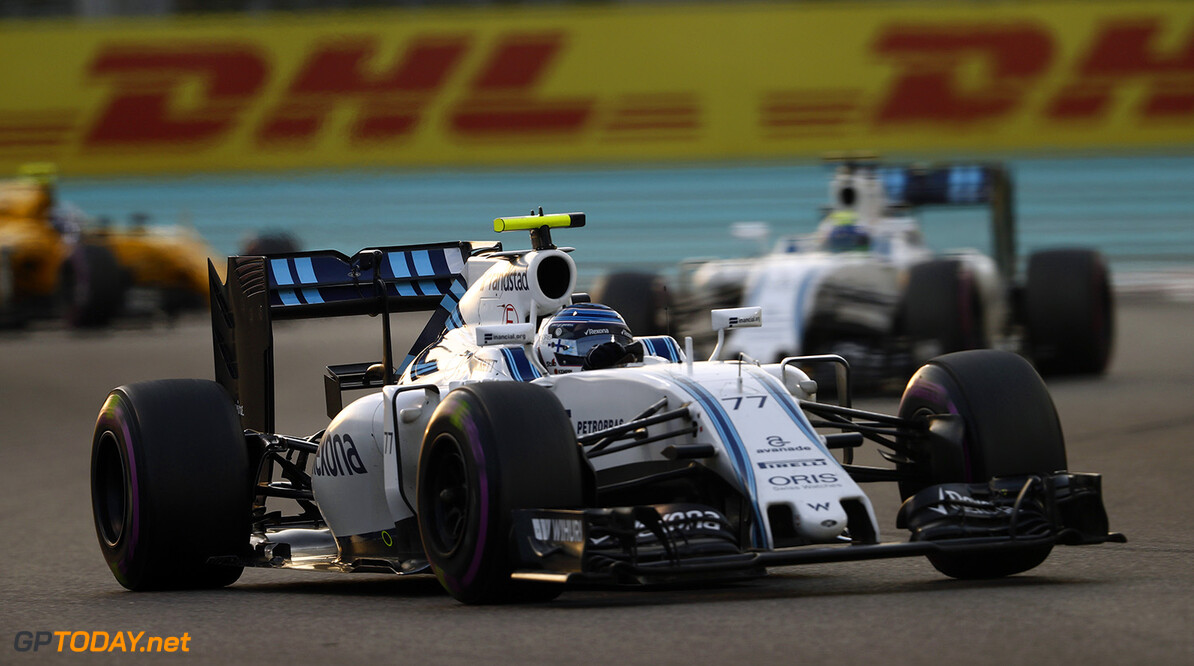 The Finn's race ended on lap seven with suspension failure, having climbed up to ninth from 11th on the grid.

Symonds thinks that the failure is similar to one that Bottas had at last year's United States Grand Prix when he retired on lap five.

"It was a particular bump which looks like it triggered it," he is quoted by Autosport. "Abu Dhabi is quite bumpy, but it should be able to handle it quite easily.

"It's probably similar to what happened in America in 2015, but we won't know until we strip everything, he added. "We put a lot of containment in place after that incident [at COTA] to try and stop that sort of thing happening again and it does look quite similar."