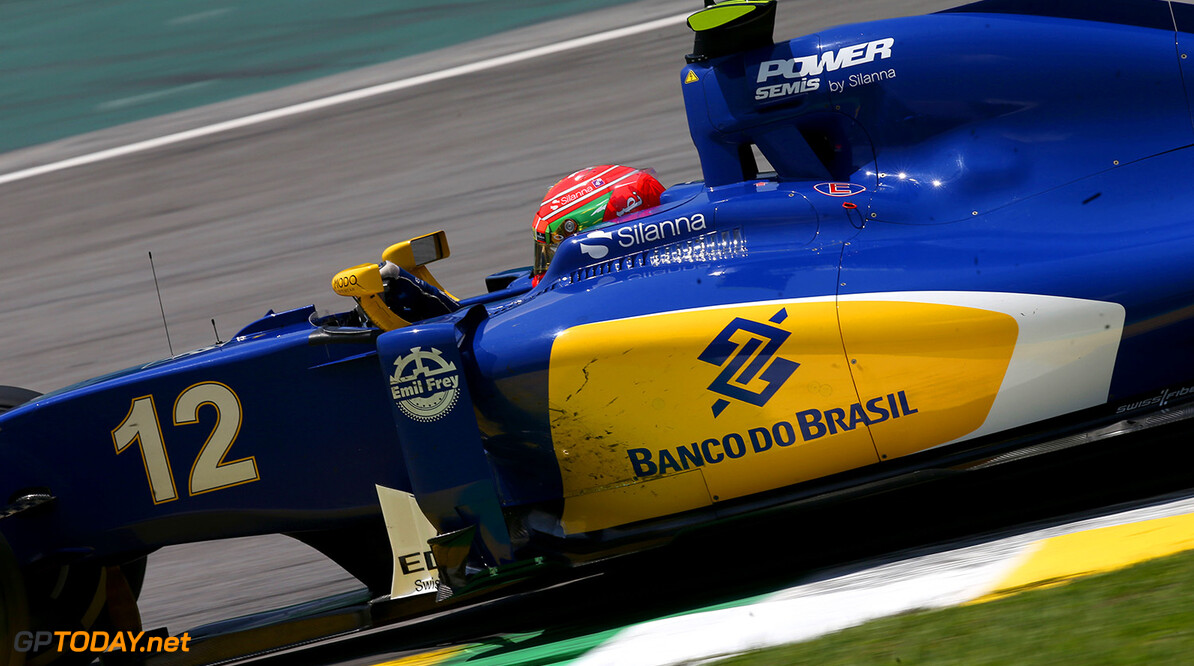 Felipe Nasr's chances of remaining in Formula One next year have taken a hit.

Banco do Brasil, the Sauber driver's sponsor, has announced its withdrawal from the sport, putting Nasr's future in doubt.

"Banco do Brasil recognises Felipe Nasr's talent and is proud to be the sponsor responsible for his entry into Formula One," it announced.

"But due to budget constraints and marketing strategies, it was necessary to review the investment in the category at this time," Banco do Brasil added.

In Abu Dhabi, Nasr denied that his lack of sponsorship was harming his chances of remaining in the sport.

"I do not think about this option," he said when asked about the possibility of leaving F1

And when asked if his manager Steve Robertson is in talks with Manor about the only other vacant cockpits for 2017, he told Globo Esporte: "I don't know.

"He'll be here this weekend so you can ask him."