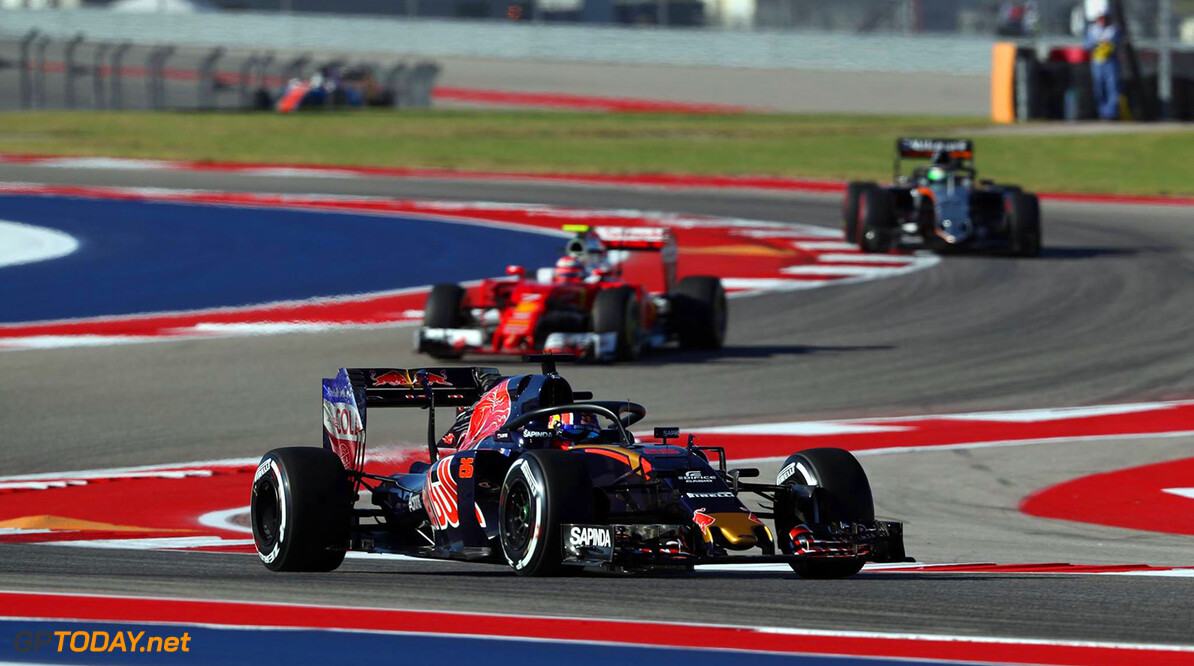 F1 is now safe enough that it can think about speeding up and spicing up the show, according to Russian driver Daniil Kvyat. However, many of his rivals support the status quo, where more and more safety advances like Halo and red flags for rainy races are becoming the norm.

F1 legend Niki Lauda doesn't understand it. "They're supposed to drive and do their fighting on the track," he is quoted by Auto Motor und Sport, "just as it was for us 40 years ago. At that time, the sport was 1000 times more dangerous but we kept to unwritten rules. For me the best was in Brazil, where Alonso threatened to have Vettel off next time," the Mercedes team chairman added.

But there are signs that things are changing. In Geneva this week, new F1 chief Chase Carey attended his first Strategy Group meeting, where a consensus was reached about simplifying driving behaviour rules. "The rules should be written so that I understand them," Bernie Ecclestone reportedly said.

Toro Rosso driver Kvyat agrees that it is time F1 hit reverse gear and thought more about the show, particularly after the constant stoppages for rain in Brazil. "Formula one has made a lot of steps in safety and I believe we have now reached the right level," he told reporters in Moscow this week. "So I think it's time to stop. It's fascinating for everybody to watch races in these conditions, so I think we need to find a very important balance between speed, entertainment and safety," said Kvyat. (GMM)