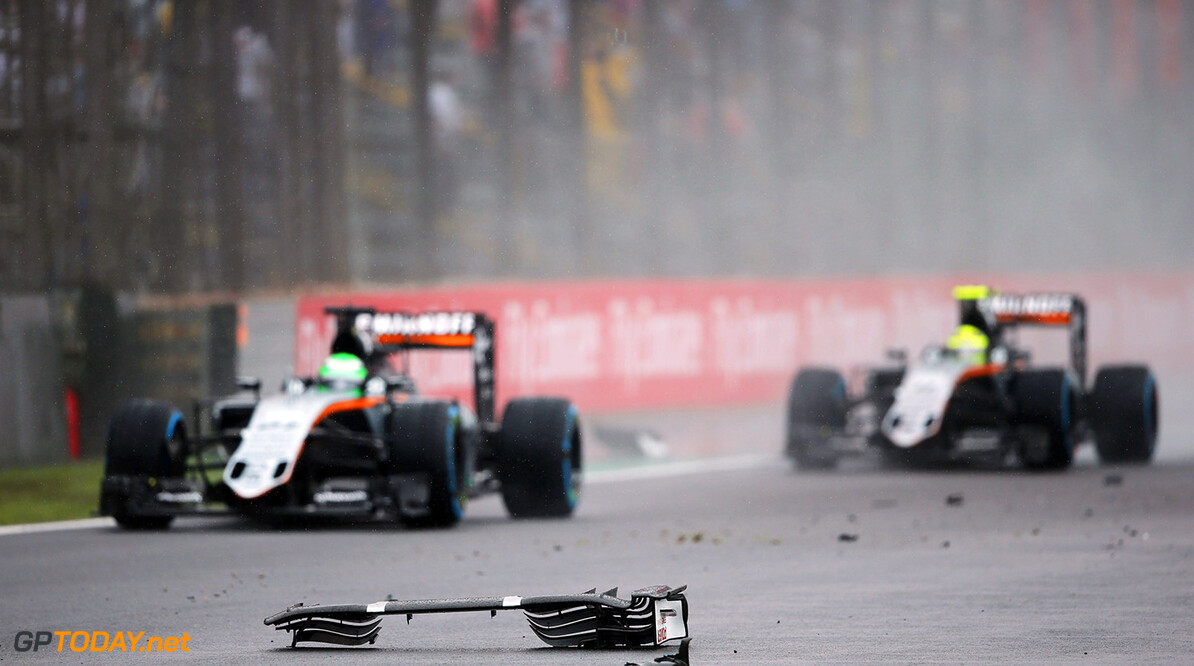 Force India are disappointed that Nico Hulkenberg missed out on a chance to get on the podium in Brazil, but feel that fourth place in the constructors' championship is now secured.

The German was running high in the points when a puncture blighted his progress at Interlagos - he eventually finished in seventh.

"We were very unfortunate with the accident that Nico had, picking up the front wing of Kimi [Raikkonen]," deputy team principal Bob Fernley told F1i. "I think had we been able to hold position with both of them and not had the puncture obviously or the damage it would have been harder for Max [Verstappen] to get through both of them."

"It’s just unbelievable. I don’t know what you can do to get through it but it is what it is," Fernley added. "Our key thing is obviously fourth in the championship but it just would have been nice to give Nico that opportunity.”