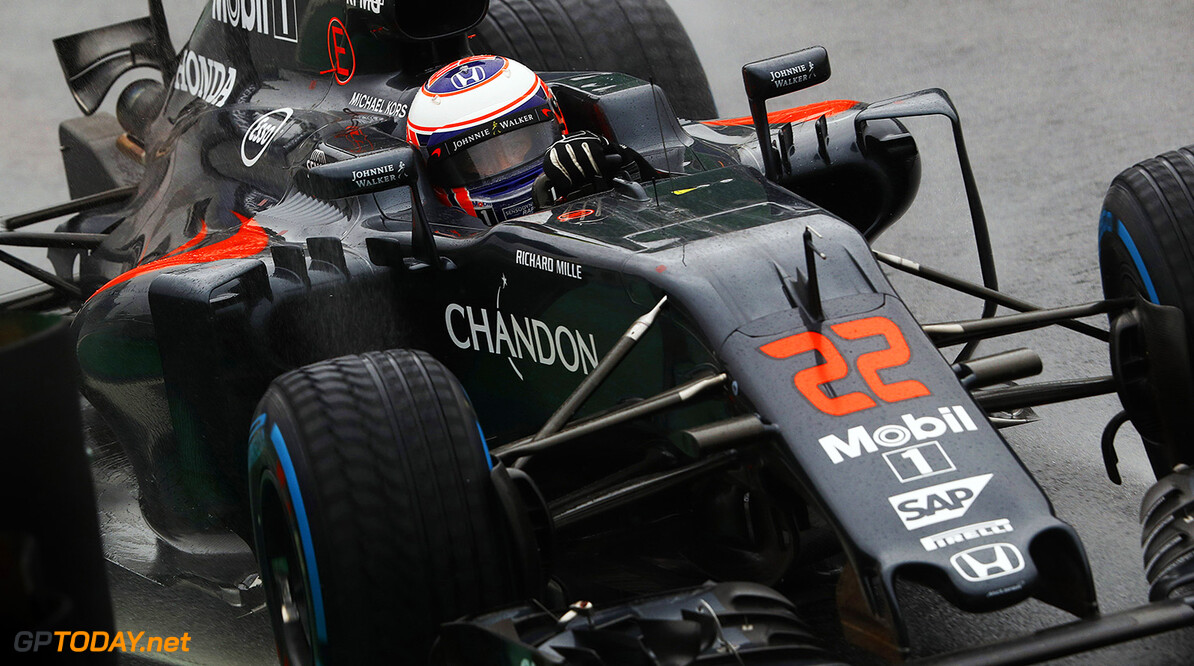 Jenson Button is demanding answers from McLaren after a dismal Brazilian Grand Prix.

The 2009 world champion felt that his car was strong on Friday, only for him to complain of balance issues on Saturday.

Those problems continued into the race, causing the former-Williams, Renault, BAR, and Honda man to be frustrated.

"We need to go back to the factory and work out what it is that's wrong with the car," he said. "On Friday, the car was working really well, I was really comfortable with the car and it had a really strong rear end.

"Then on Saturday, it wasn't working and on Sunday it was just exaggerated because of the conditions," he added. "Finishing last in the wet is unusual for me, normally I'm pretty good."

"So there's definitely something wrong because I don't think I've forgotten how to drive in the wet."