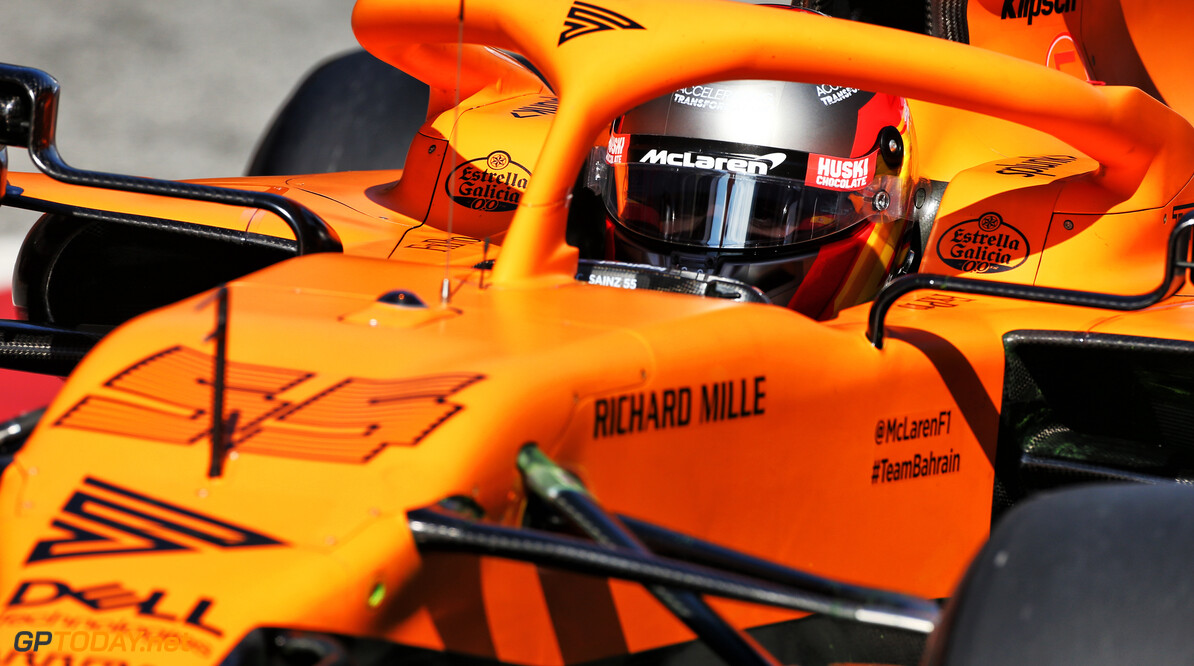 Jenson Button says Ferrari has employed the wrong driver in Carlos Sainz if it is banking on the Spaniard becoming a number two driver to Charles Leclerc in 2021.

Last week, Sainz was declared a soon-to-be Ferrari driver, following the announcement that Sebastian Vettel would leave the team at the end of the 2020 campaign.

Sainz, 25, picked up his first podium result at the penultimate round of the 2019 season in Brazil before capping off his most successful season to date in F1 by ending the drivers' championship in sixth place.

When asked by Sky F1 if he thinks Sainz can push Leclerc at Ferrari, Button said: “That's a really tricky one to answer. If Binotto has gone for Carlos because he thinks he's a good pair of hands but won't really give Charles a run for his money, I think he's mistaken.

“I think Carlos is a winner, he's like his father. He wants to go out there and do the best he can. He wants to bring home a championship. He's chosen the wrong person if he wants a good atmosphere within the team.

“Obviously, [there's] a great character in Carlos but he wants to win. We'll have to see how it plays out. It's just a really weird time at the moment.”

Button highlighted the strangeness of the situation in the midst of the ongoing coronavirus pandemic, which has seen the opening ten race called off.

The 2009 world champion pointed out that Vettel could have been enjoying his best season to date in F1 under normal circumstances, which would have changed the situation.

“We haven't seen a Formula 1 car on the track in months and to make driver choices at a point where drivers haven't been driving is really unusual.

“Normally, it's mid-season. You see how the driver is performing that year and then you make your decision. Vettel could be four, five wins in at this point in time and I'm sure this season would be very different.”

Button acknowledged that there will major pressure on Sainz's shoulders when he arrives at Ferrari, and it will be a new element of the sport for him, different from the strains he currently feels at McLaren.

“The big thing about in Formula 1, it's not just about driver speed. Every driver in F1 has pretty good speed - it's the environment they're in,” Button said.

“You look at Carlos in McLaren, he's felt it's a team that has really been around him and has given him a lot of confidence. You see that in the way he drives, his consistency, not making mistakes.

“When you suddenly move to a team like Ferrari, suddenly it's different. There's so much pressure on your shoulders from everyone. They're always 'team, team, team'. The drivers are very important there, but there are no individuals at Ferrari,

“It's a big team sport and you win for Ferrari. So it will be interesting to see how the atmosphere does change and how his driving changes in that really tricky situation.”