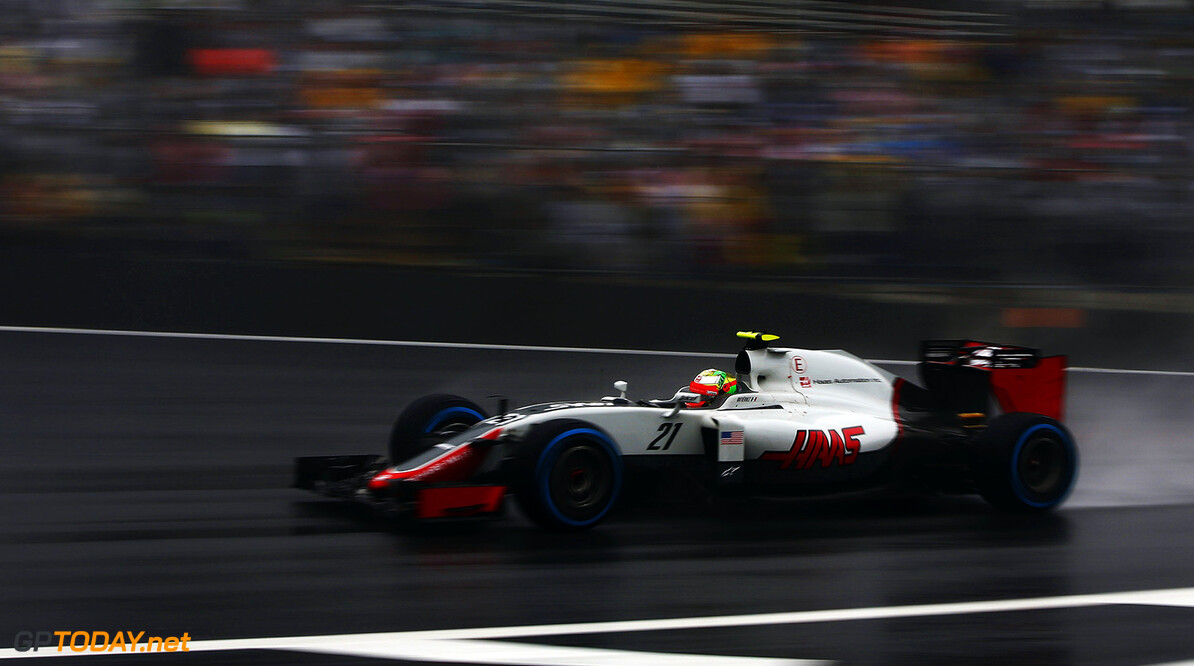 Esteban Gutierrez has played down an apparent argument with Guenther Steiner.

Mere days after the Mexican was dropped from Haas for 2017, the Mexican retired form the Brazilian Grand Prix.

As he headed back to the garage, TV images showed a heated situation between Gutierrez and Steiner, but the former Sauber man has since played down the incident.

"I was very angry about the situation," he told F1i. "But I was not angry at anyone, it was just the wrong timing and afterwards we were laughing with each other just about the moment. It looked like there was something going on but not necessarily."

"I don't think it's fair to blame anyone at the moment because we don't know exactly what the problem is. There was an electrical issue and again we missed another opportunity," he added. "I'm angry at the situation because it's been like this very often in the year. It's not a very nice place to be but we move on, I will never give up."