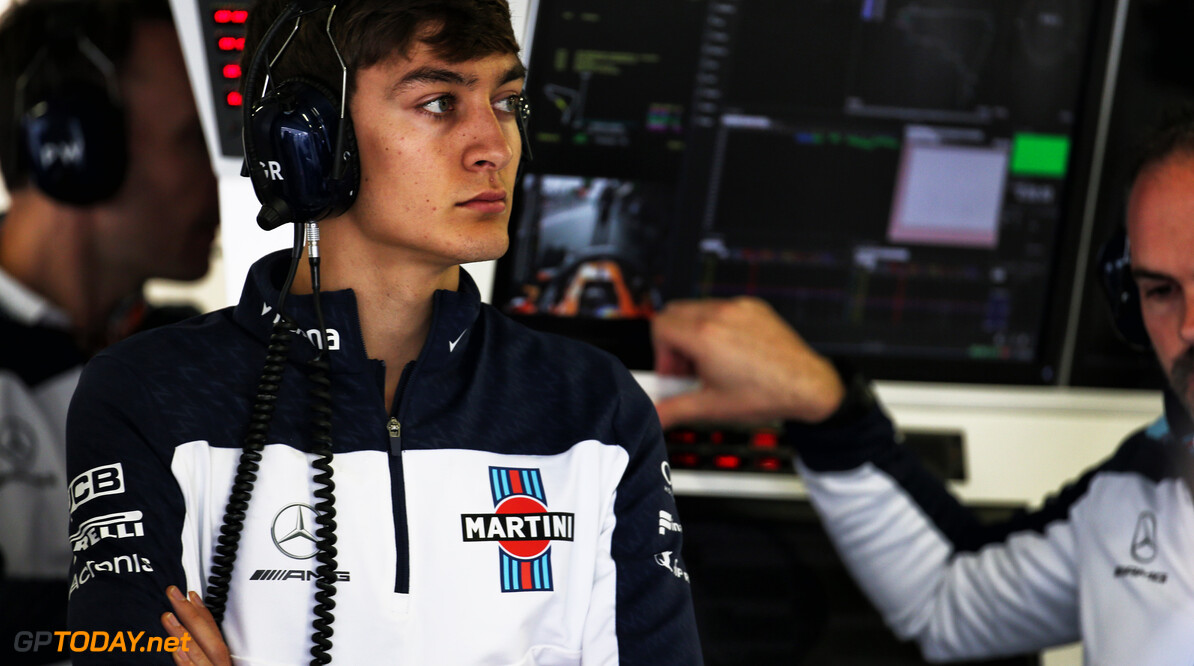 Russell: Williams hungry to improve in 2019

The team has been struggling with its aerodynamic package for 2018. The changes it made for the 2018 season have left the car unpredictable through high-speed corners while also producing drag on the straights, which harms its straight-line speed.

Williams confirmed last month that Russell would be joining the team in 2019. The Briton is on the verge of wrapping up the Formula 2 championship and knows that everyone within the team is aiming for vast improvements next year.

"Formula 1 changes so fast," he said. "Last year Williams was fifth in the Constructors' World Championship and two years before that were third. Next year is a massive opportunity and everyone is so motivated and hungry to improve."

Russell was signed to the Mercedes junior programme before the start of the 2017 season. In his first year as a Mercedes junior, Russell won the GP3 Series and looks set to win back-to-back championships with just one round remaining in the 2018 Formula 2 Championship.

Williams has not announced who will partner Russell at the team next year. Sergey Sirotkin and Robert Kubica are the most probable candidates, however Esteban Ocon is working on negotiations while Esteban Gutierrez has recently emerged as a contender.

"I would be happy with anyone but it would be good if they are a really good driver to measure myself against," Russell commented. "It's then important to build a good relationship with my team-mate so that we can push the team forwards."