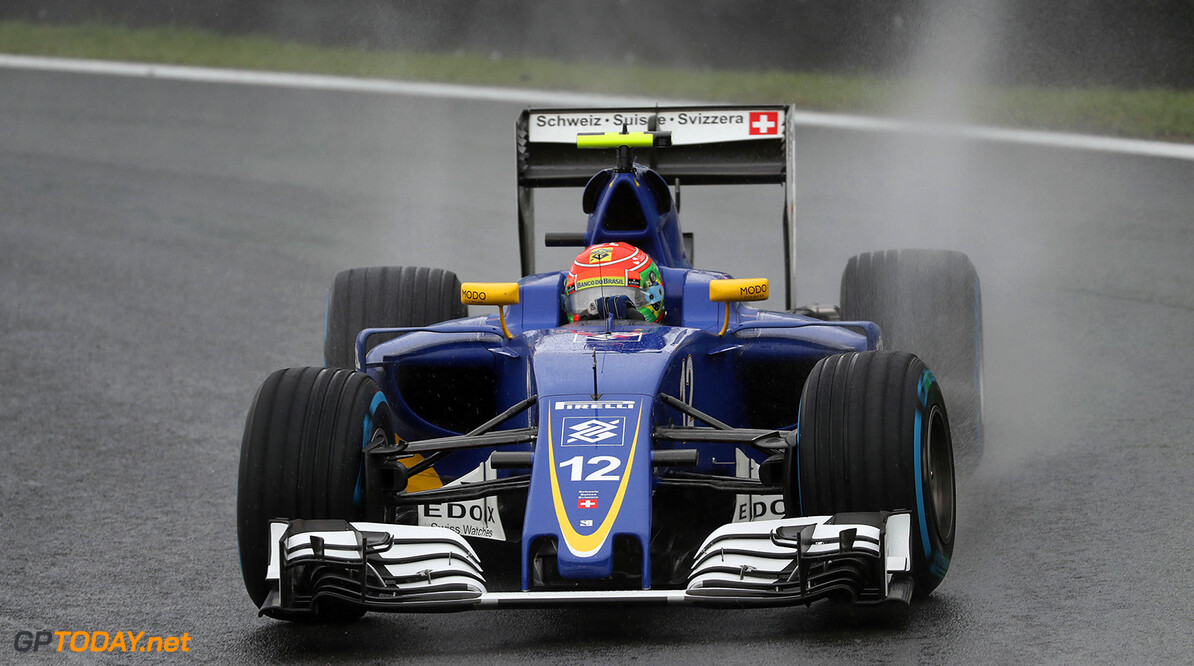 Felipe Nasr feels his points scoring result in Brazil will help him secure his place on the grid in 2014.

Nasr took his and Sauber's first points of the season, allowing the Swiss team to jump ahead of Manor in the constructors' standings.

Now the Brazilian, who is facing an uncertain future, hopes the result will help persuade Sauber to re-sign him for next year.

"This is great for the team and I'll make sure I ask for my bonus," Nasr joked to Brazil's Globo.

"I'm relieved to score some points, which shows my work, how much I fight and that I want and am capable of continuing in formula one next year," he added.

"Definitely it will help," he said.

"The result will give motivation to the team and all those involved in the work on the car for 2017. I never lost confidence in the team," he said.

"After the race I talked with Monisha (Kaltenborn) and she was very pleased. More than anyone, she knows the difficulties we have faced this season."

Nasr also hoped the result would help silence his critics.

"People judge too quickly, so when the chance appears, you need to take it," he said.