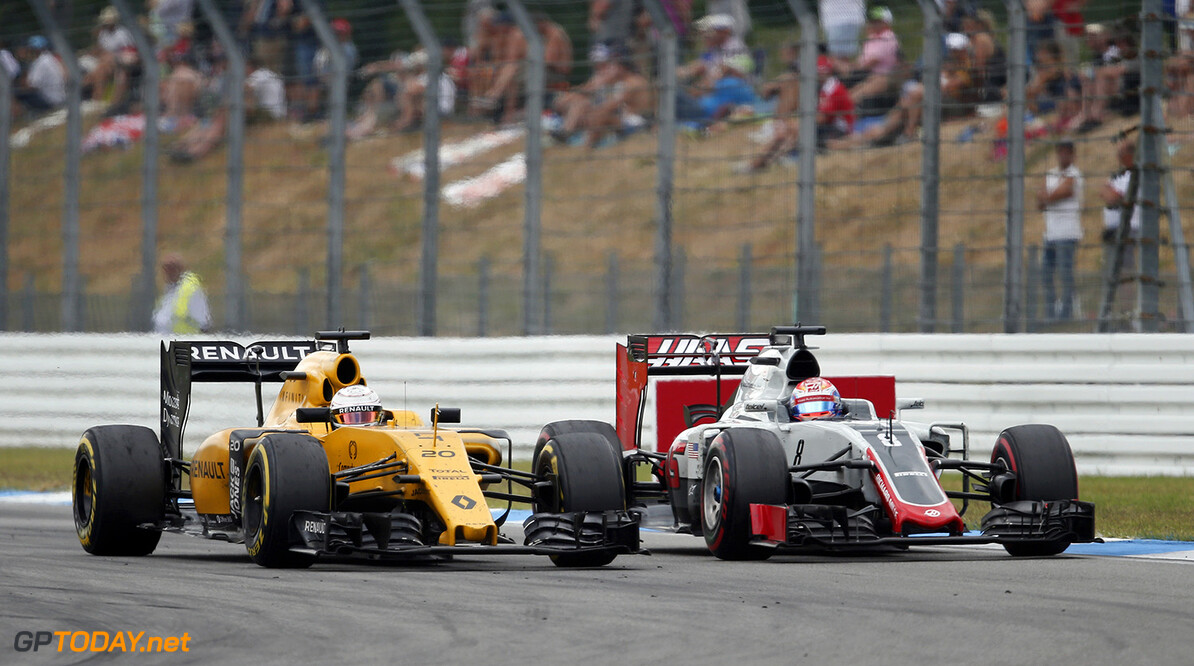 Like Magnussen, Grosjean also left the Enstone squad (then known as Lotus) before moving to Haas.

Current Renault driver Jolyon Palmer, who will be retained by the French manufacturer next year, was puzzled by Magnussen's decision to leave, but Grosjean, who made his Formula One début for Renault in 2009 understands.

"Yes, I understand it," he told reporters in Brazil.

"In my opinion, he clearly explained why he is deciding to leave his team and why he was not comfortable there.

"What I can say is that at Haas the atmosphere is great and it's straightforward. Yes, Haas has less than Renault, but we have achieved better results and I hope that this will continue in the future," Grosjean added.