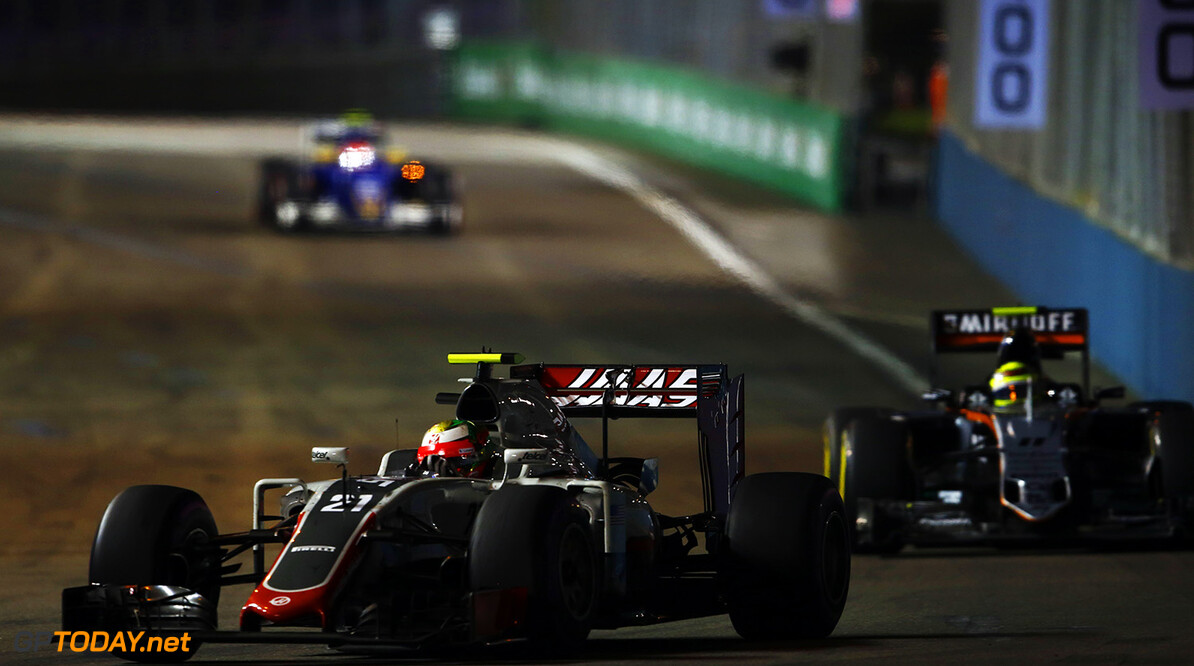 Sergio Perez disappointed to see Esteban Gutierrez off the grid

Sergio Perez has spoke of his disappointment in seeing Esteban Gutierrez lose his Haas F1 Team drive for next year.

Gutierrez confirmed in Brazil that he would not be remaining with Haas next year, with Renault's Kevin Magnussen all-but-certain to replace him at the American team.

Compatriot Sergio Perez said it would be a shame if Gutierrez leaves Formula One.

"He showed good speed," said the Force India driver, "but the results did not meet expectations."

"He may get another chance in Formula One or another series, and I wish him all the best because he's a talented driver," added Perez.

Gutierrez meanwhile admitted to mixed feelings over his F1 future.

"Am I worried? Yes and no," he said. "Whatever happens, I don't change as a person, it's just life goes on."

The former Sauber driver is being linked with a move to Manor, the only realistic opening left on the 2017 grid.