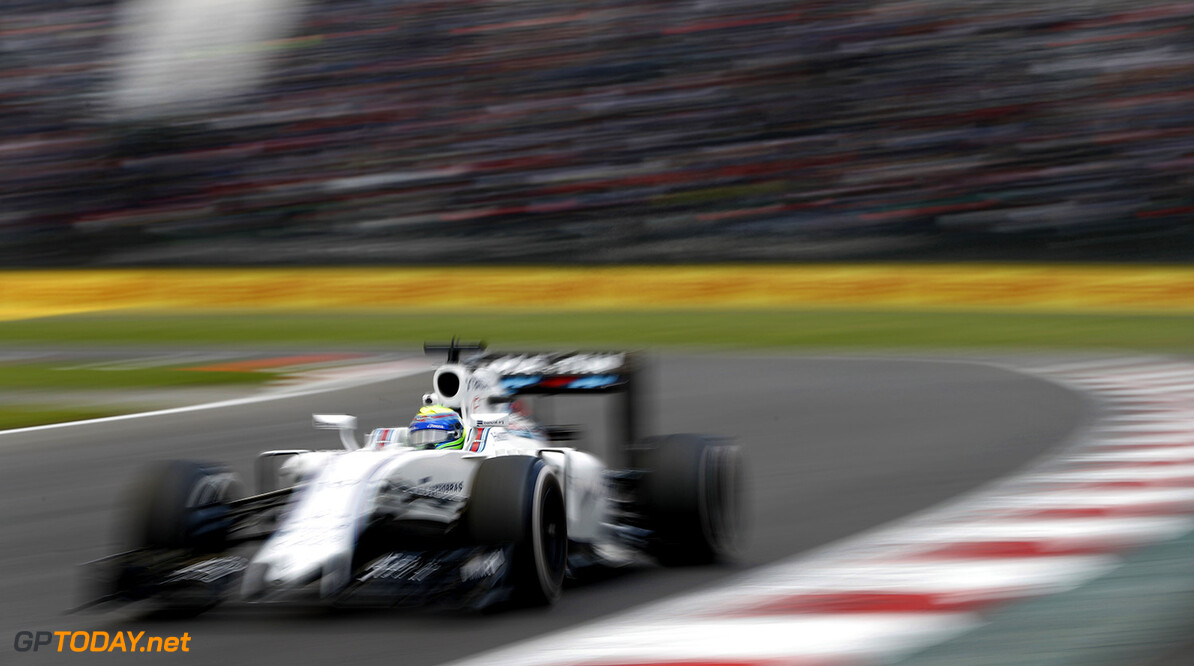 Felipe Massa has set his sights on a podium finish in his final home Grand Prix this weekend.

The Brazilian will call time on his 14 year Formula One career at the end of the year, after spells with Sauber, Ferrari, and Williams.

Massa, winner of 11 Grand Prix, including two in Brazil (2006 and 2008), wants to now round out his career with a strong final Grand Prix at Interlagos.

"Interlagos is home. It's the place that I grew up," said Massa. "It will be emotional racing there for the final time on such an amazing track."

"I'm looking forward to enjoying every lap and hopefully I can manage to finish the race with a good result.

"I have won twice at Interlagos and have finished on the podium many times and I hope we can get another one. It won't be easy, but I will do everything I can for my people and for Brazil."