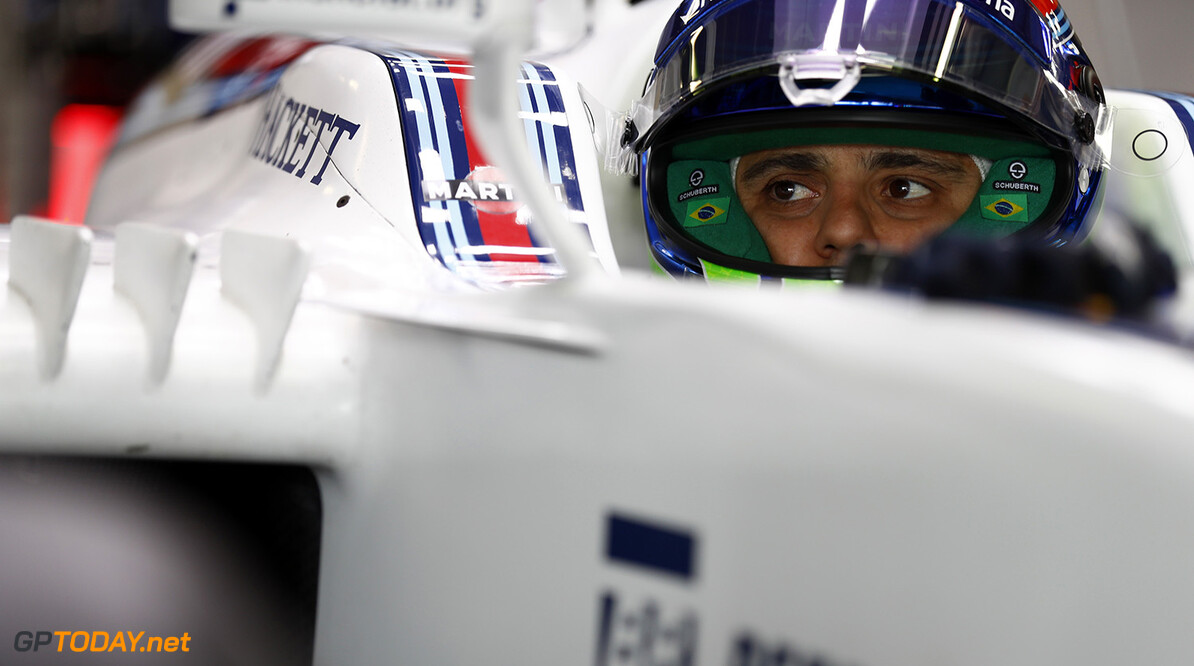 Felipe Massa has spoken of who he believes were his toughest team mates, ahead of his final home Grand Prix this weekend.

The Brazilian will call time on his career later this month, after more than 250 Grands Prix, which he contested for Sauber, Ferrari, and Williams.

Massa said that Fernando Alonso and Michael Schumacher were the toughest teammates during his career, although he is still friends with the pair.

"Alonso always treated me well, we never had problems," he said, "but he was always nicer in front of me than behind."

"He (Alonso) gave me a hug [after the retirement announcement] and I said 'You were a son of a bitch, but I like you a lot'."

As for Schumacher, the Brazilian called his former Ferrari colleague more of a "teacher" than a team mate.

"I visited him when he was sleeping. It was not an easy thing," Massa revealed, referring to Schumacher's recovery from a 2013 skiing crash.

"The family has the right to do whatever it wants and not say what is happening," he insisted.

Aside from team mates, Massa said that money was one of the biggest challenges of his career.

"In Formula Renault I only had six races and the results really mattered," said the Williams driver. "I sold an Astra (road car) to pay the bills."