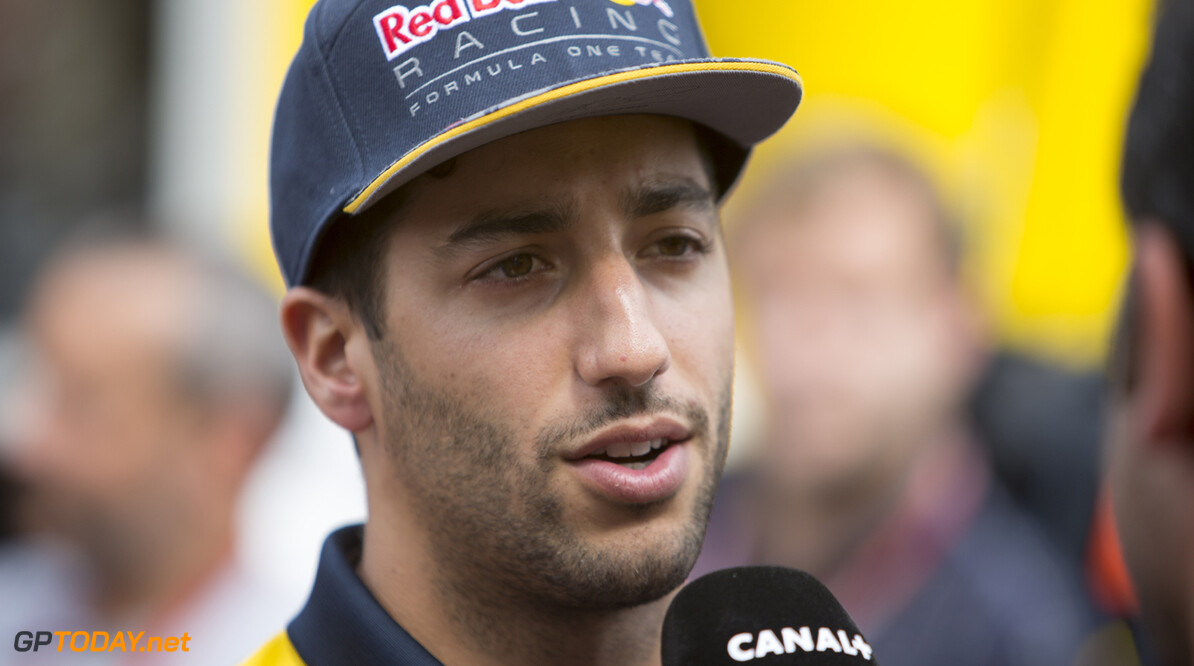 Red Bull's Daniel Ricciardo and Christian Horner have called for a tightening on track limit regulations.

At last weekend's Mexican Grand Prix, Lewis Hamilton and Max Verstappen both cut the first corner and gained an advantage, yet only one of them (Verstappen) received a time penalty.

Daniel Ricciardo expressed his support for gravel traps as it punishes the driver for making a mistake.

"I'm a fan of gravel traps, and stuff like that, because it is a proper deterrent.

"Even if you get through the gravel trap, still at some good speed and you maybe don't lose a whole lot of time, you have still got stuff in your radiators or stones on your tyres, so there is more of a penalty.

"I don't like how a driver can defend, lock up, make a mistake while defending, and then cut through and continue.

"The first corner with Lewis, I didn't think that was right.

"The start of the race is a crucial moment, and a mistake like that with so many cars around, you should pay more of a price."

Team principal of Red Bull Christian Horner also showed his anger and confusion around the situation.

"There is an argument for a gravel trap because then if you end up in the gravel you either lose an enormous amount of time, or you are out of the race.

"It's something that should be looked at for corners such as Turn 1 [in Mexico] to see if gravel is a better deterrent than large Tarmac run-off areas.

"It remains too open to interpretation because why was Max's move any different to Lewis at the chicane in Monte Carlo, or Lewis in Mexico?

"You are leaving it constantly up to the stewards' interpretation on individual events, but if there is a gravel trap there then you pay the price. It's simple."