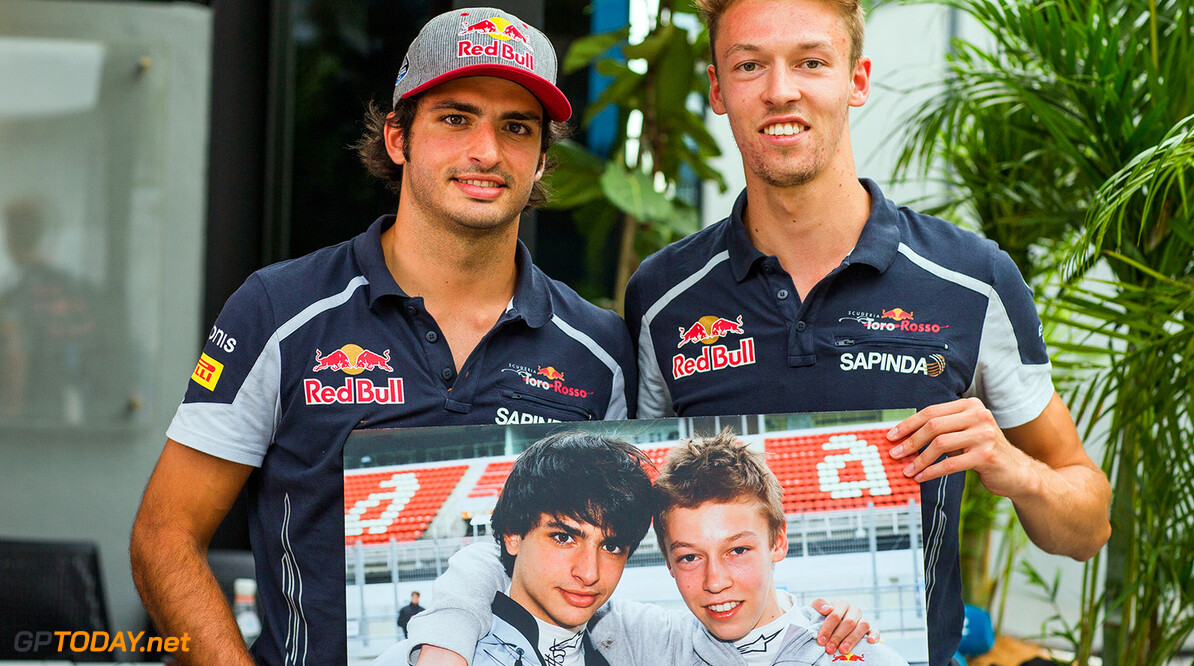 Toro Rosso team principal Franz Tost has opened up over the decision to retain Daniil Kvyat for the 2017 season.

Kvyat's career appeared to be in jeopardy after he struggled to perform when he was demoted back to Toro Rosso after the his home Grand Prix in Russia.

However ahead of the US Grand Prix, the team announced they would be keeping the 22 year old for next season.

“First of all, Danill Kvyat is a very high-skilled driver. As we know from the past, he won the GP3 championship; he was this year in China on the podium,” Tost said. “Therefore, we are convinced of his talent."

“Secondly, his experience because next year will be his [fourth] season in Formula One and especially with the new regulations his experience will help us. And third, each party knows each other now very well. That means the co-operation also regarding next year's new car will help us hopefully to operate quite successfully.”

“We have two experienced drivers, which was never the case before at Toro Rosso, and also the team itself is improving. I expect a lot from the team and I hope that everything works into the direction what we think will be the case.”