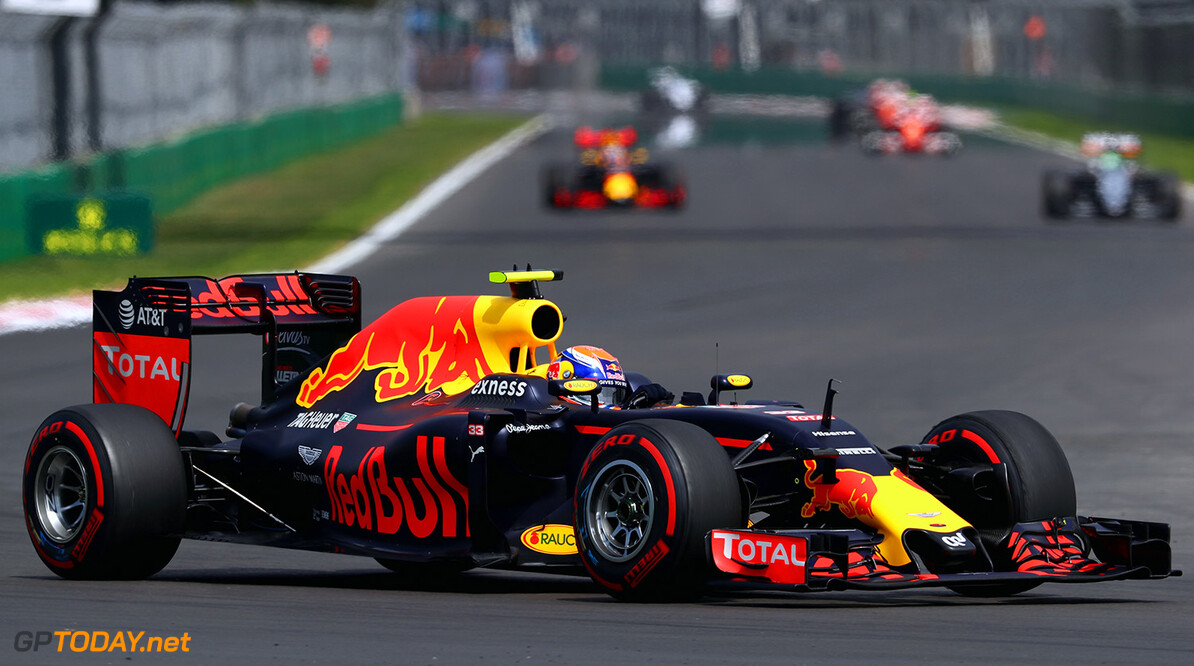 Red Bull never forcered Max Verstappen to give up his position

A radio message broadcast on the world feed appeared to be a call for Verstappen to cede position after he went of the track, but team boss Horner has now shed more light on the matter.

"You didn't hear the subsequent message to him, that was not broadcast, where we are checking with race control, stay where you are. We sought clarification from race control and they said they wanted to have a further look at it and establish who was ahead. So we left Verstappen in position without having a directive to let Sebastian go."

"Furthermore, Horner doesn't believe Verstappen should have been penalised anyway as Vettel was not alongside him coming into the corner and Hamilton went unpunished for an identical mistake earlier in the race."

"He'd obviously locked up, gone straight on through the grass, come out ahead of Sebastian. But if Sebastian had been alongside him, or making a passing move on him, then perhaps we would have understood more that penalty. It was no different to Lewis' issue at the beginning of the race where he actually did come out further up the road."