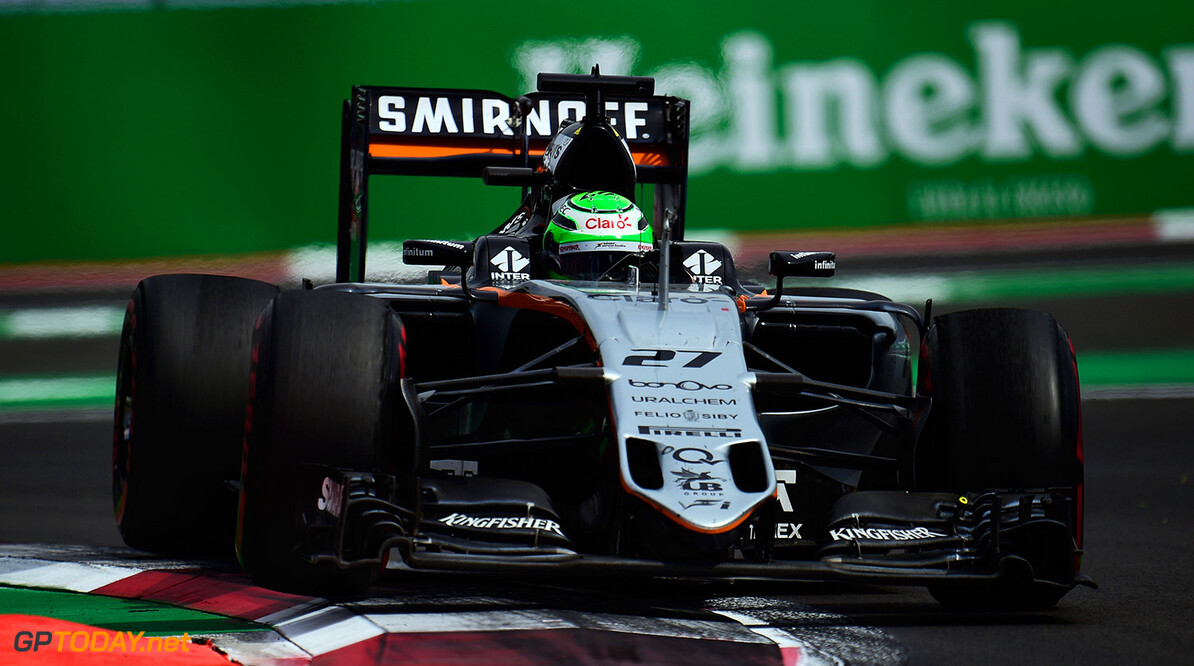 The Force India driver was defending sixth place from Raikkonen when the pair made contact at turn four, sending Hulkenberg into a spin.

While Hulkneberg only lost one position in the incident, sixth to Raikkonen, he wasn't happy with how things panned out.

"It was a shame what Kimi did at the end," Hulkenberg said. "I was on old worn tyres, and obviously he had much fresher tyres and a car advantage."

"I tried to hang on to it, but no chance. It could've have been an accident, where I could've ran into him and we both sustain substantial damage," he added. "I was obviously defending, braking on the inside on the dirty part [of the track] on very old, worn tyres, absolutely on the limit. He comes around the outside on fresh boots and just turns in on me."

Raikonen on the other hand believed he had done nothing wrong.

"I tried quite a few times [to pass], but we had to back off for a while and then I went again," he said. "In the end we had enough grip compared to him. I had a chance, I don't really know if we touched or not."

"I saw he was very close, I tried to keep it fair and I think there was enough space for both," continued the Ferrari driver. "I saw when he spun, but I didn't really feel a touch. I think it was more or less OK, racing-wise."