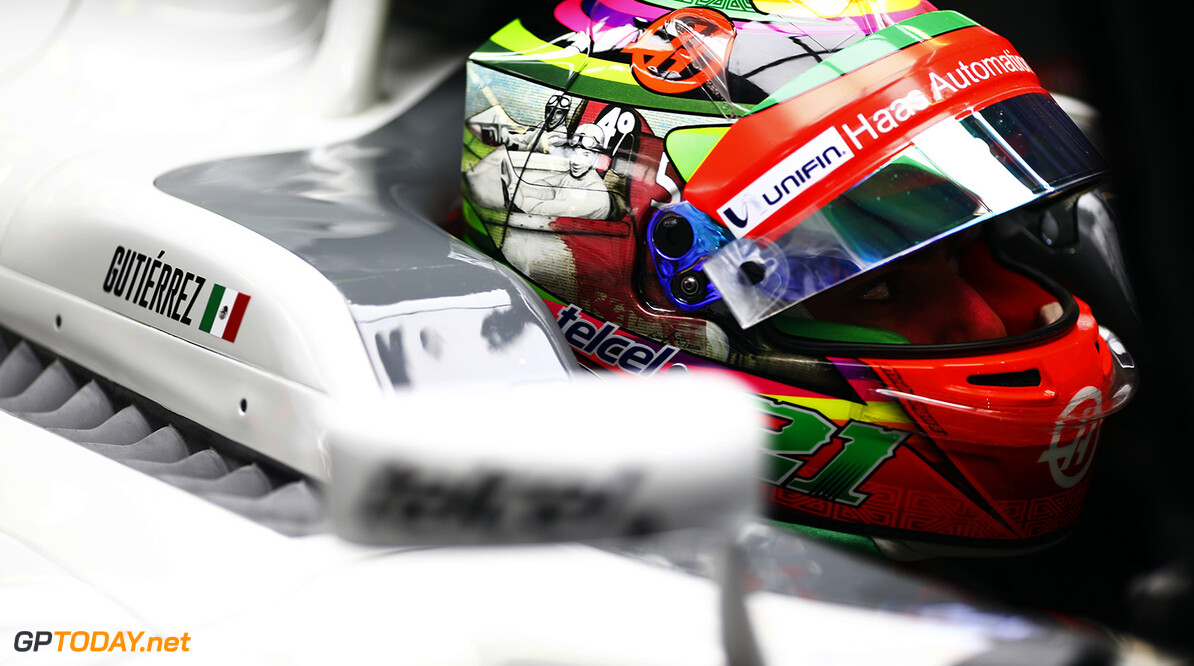 Esteban Gutierrez: "I gave it the maximum"

Esteban Gutierrez said that he drove "over the limit" during qualifying for his home Grand Prix in Mexico City.

The Haas driver will line up 17th for today's race after a tough qualifying session, although he is ahead of Haas team mate Romain Grosjean who was the slowest of all the drivers to take part in qualifying.

"It’s been quite a challenging weekend for us," said Gutierrez. "Heading into qualifying, we knew it wasn’t going to be easy, but I really gave it my best. I was driving over the limit trying to put everything together for the team and for the fans – they have been incredible."

"I had to try to be aggressive as I knew the lap at the beginning of the run may not have been enough," he said. "Sometimes you get it right, sometimes you don’t, but at least I know I gave it the maximum."

"When I got out of the car, I wasn’t very happy, but walking along the pit lane everybody was cheering, and it was an amazing feeling just to see their support," said the former Sauber driver. "They’ve made a huge difference to our motivation and I really want to thank them all."